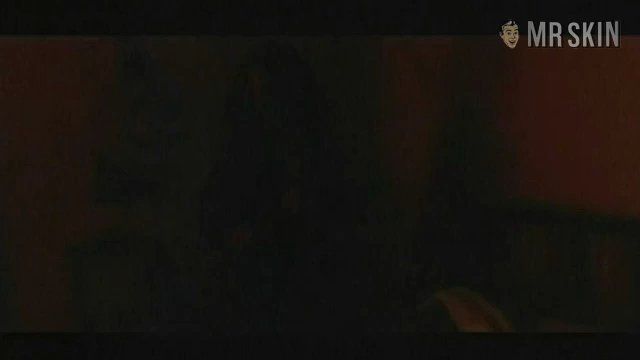 Mararía (1998)
Nude, breasts 01:24:00 Goya's goodies make their first appearance in the film nearly 90 minutes in, in this rather truncated and underlit scene. 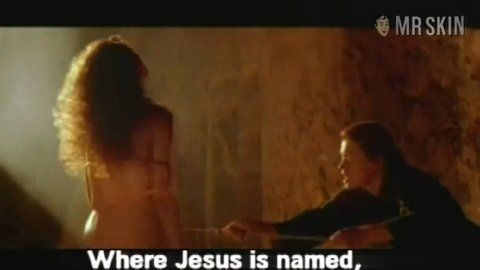 Mararía (1998) Nude, breasts, butt, bush 01:33:00 She spends some quality outdoorsy time au natural by a campfire with every inch of her incredible body on display. Holy Toledo! 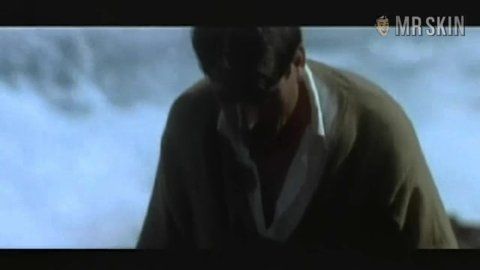 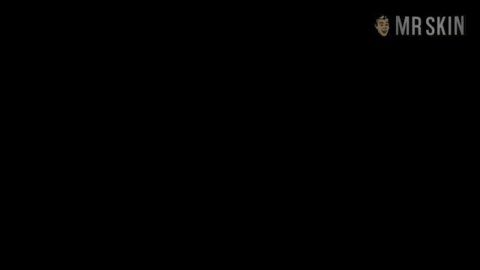 Goya landed her first Skinematic gig in the shadow of Ana Álvarez in 1995’s Dile a Laura que la quiero. She wouldn’t stay in the shadows for very long, though… That same year, Goya catapulted onto the Spanish A-List with a starring role in Diary of a - and has since pretty much had her choice of roles in such blockbusters as Love’s a Bitch, The Stranger and Box 507, among others. While we wait for Ms. Toledo to make her way to our fertile shores, we can keep enjoying her 1998 masterpiece Mararía, in which she plays the title role. It’s a nice little love story set in The Canary Islands (Where, incidentally, Goya was born and raised…) complete with lush scenery and plenty of beautiful women. Naturally, we enjoyed the film for Goya’s incredible full-frontal flesh-flashes which complemented the film quite nicely. It’s caliente as Hell, man, so don’t miss it!

3 Pics & 1 Clip
Nude, breasts A guy bangs Goya on a bed while her left breast is exposed!

Todos a bordo - as NA