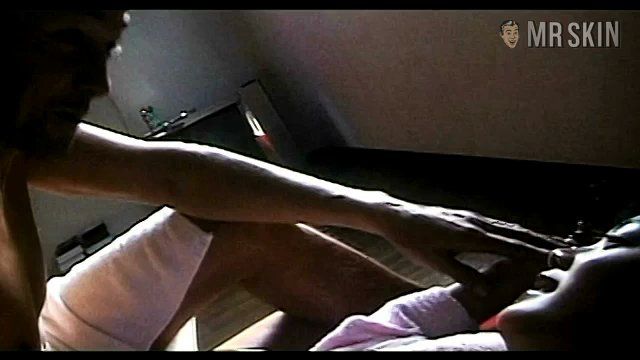 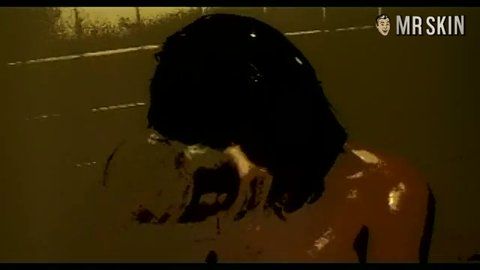 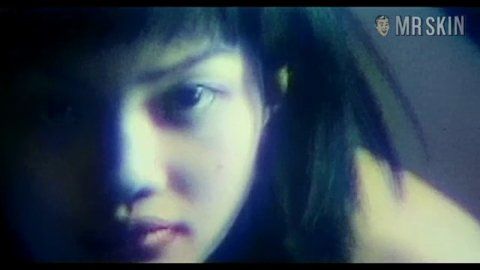 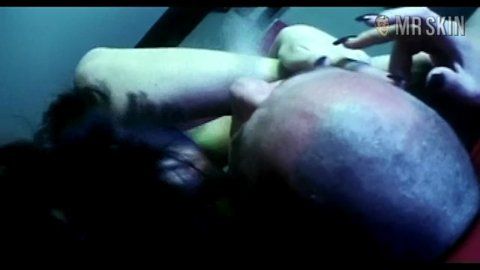 Mai Hoshino is a Japanese act-chest with only a few credits. A few means three, and one of those credits is a short film. Does that mean she’s only has two and a half credits? What do we look like, mathematicians? Look, this will not be on any test. Numbers are merely symbols and we’re more interested in the real deal. That brings us back to Mai and her debut in Tokyo Elegy (1999), a movie that we can only summarize by saying there’s lots of graphic sex. That’s a plot, right? The obsessive nature of lust is explored explicitly, as in breasts, buns and bush, Mai’s breasts, buns and bush.