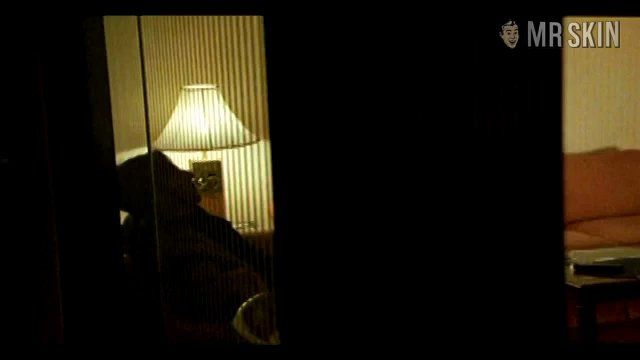 Born in Barcelona, Spain in 1949, Lourdes Barba has made one hell of a career for herself as both an actress and a director. Though her early career was mostly spent on tv series such as Novela and Vidua, pero no gaire, she has worked almost exclusively in film since 2004, starring in films like Amor idiota (2004), Como mariposas en la luz (2005), and Stigmata (2009). At age 55, she did her first nude scene in Amor Idiota, showcasing her sizable talents in the process! Check out her cheeky chesticles and even a flash of fur as she rides a guy half her age! Then be sure to take a look at those luscious lactoids as she sits in bed smoking a cigarette afterwards! Even over the age of fifty, Lourdes puts those younger girls to shame, and it looks like you just came!

Vídua, però no gaire - as NA