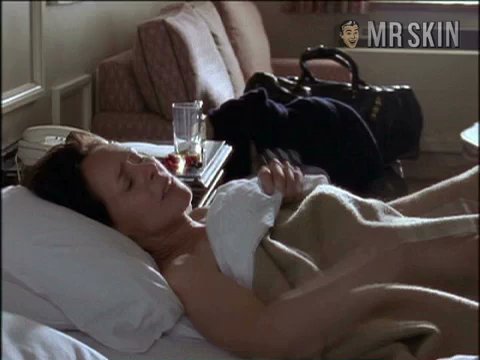 bedroom sideboob in bed breast flash gets out of bed 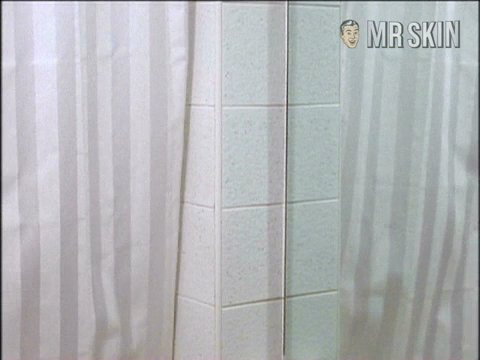 Scottish rack-tress Louise Goodall is best known for her critically lauded performance as health worker Sarah Downie in the 1998 drama My Name Is Joe, where she shows off her sweater sacks. But Louise has also appeared in a number of TV shows, including Tutti Frutti, Rockface, and Taggart. In 2000 Louise appeared in an episode of The Vice and flashed the corner of her bush while taking a shower. It’s all good, Ms. Goodall!

4 Pics & 2 Clips
Nude, bush Ep. 02x01 A super quick sliver of snizz fur when she pulls back the shower curtain. Vice is NICE!

Shadow of the Stone - as Kate