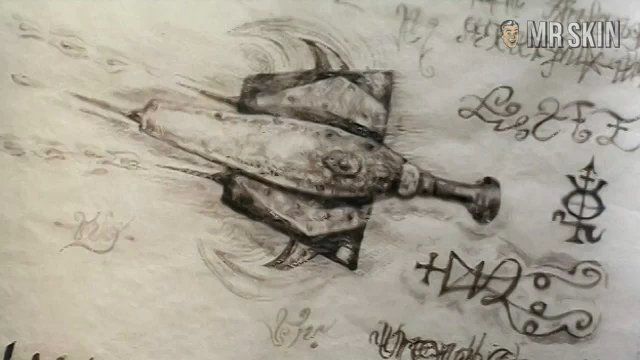 Legion of the Dead (2001) is the army an evil vampire is gathering to take over the world. The plan is to convince bad men to fight for his team in exchange for eternal life as one of the night-crawling undead. If they don't buy the pitch, then their blood is sucked and that's that. But then a couple of hitchhiking schlubs discover the plot. And one of them falls for Kimberly Liebe, who may be older than she looks. But she's young at heart-on, especially when she flashes her round fanny. It'll raise the dead, among other things.