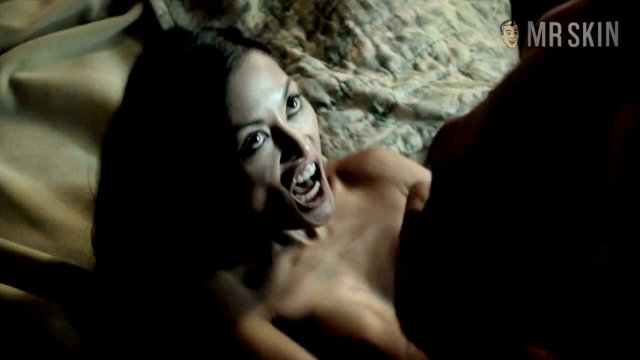 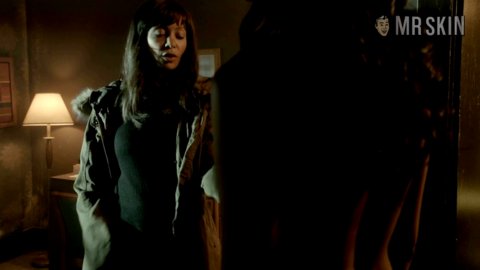 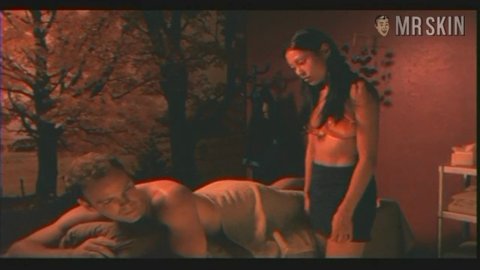 Carnal cutie Kira Clavell planned to major in political science and psychology at college before giving acting a shot. “I knew if I didn’t try it I would regret it,” she says. She’s ended up playing a bunch of tough girls, like an assassin on the series La Femme Nikita. The Irish-Spanish-Filipino-Cantonese- Hawaiian-Polynesian mutt has yet to get skinful in her short career, but she does play an erotic masseuse in Rub & Tug (2002). Director Soo Lyu spent a year in Toronto’s seedy underbelly researching for the movie, which revealed Kira in skimpy bra and panties. However, it was her 3 B baring role in Rogue that finally gave fans the happy ending we’ve all been waiting for!