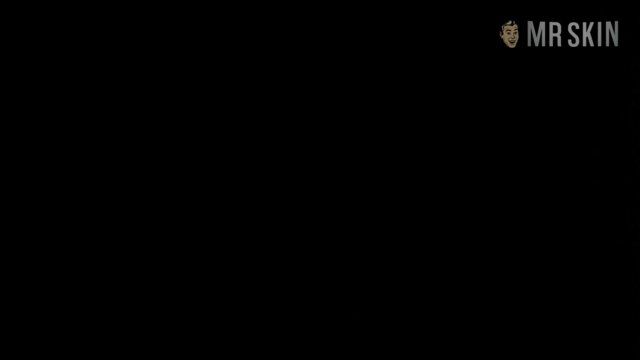 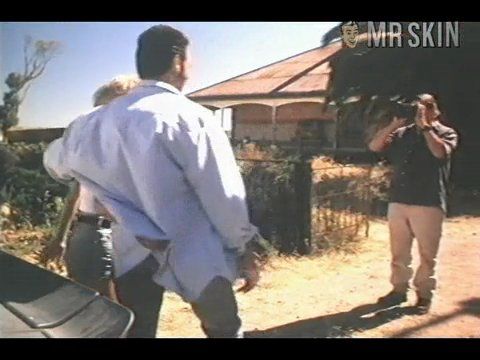 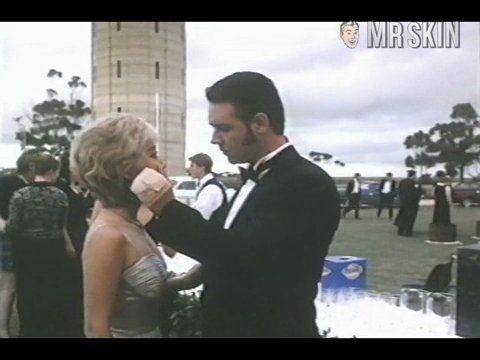 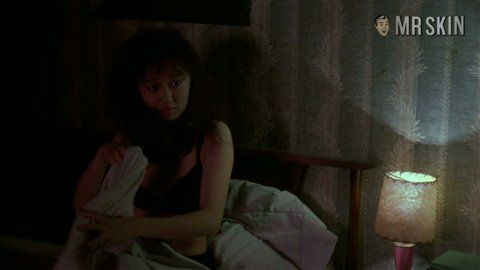 A former kiddie pop sensation, Japanese beauty Youki Kudoh soon made the leap to acting, landing a role in the black comedy The Crazy Family (1984). She received good reviews, quickly parlaying her success into roles in such films as Picture Bride (1994), Labyrinth of Flower Garden (1988), and Typhoon Club (1985). Stateside, she's had sultry roles as Russell Crowe's lusty lover in Heaven's Burning (1997) and opposite Ethan Hawke in Snow Falling on Cedars (1999). Her sexiest role came in the Jim Jarmusch-directed cult fave Mystery Train (1989)--she offered a tantalizing peek at her breasts during a hot love scene with her rockabilly boyfriend. It's short but sweet and whets our appetite for the Japanese delicacies she has yet to unveil.