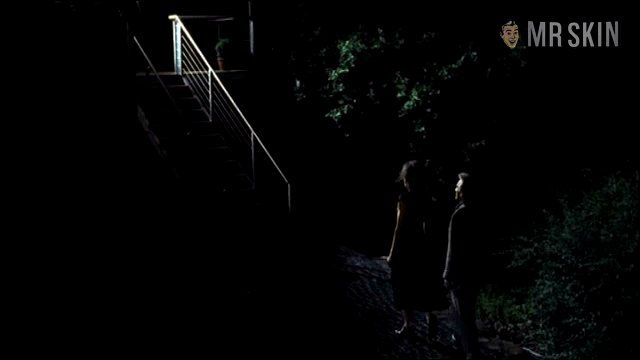 Julia Prochnow is a German act-chest who made her debut in the continuing history of Germany told through a franchise of TV miniseries. The one she’s in, Heimat 3: Chronik einer Zeitenwende, focuses on the late-1980s until the turn of the millennium. Her episode is called “Die Weltmeister,” and it’s worth watching even if you don’t speak a word of German. Tits are, after all, the universal language, and hers speak volumes.  She was absent from the business we call show for some time, but returned in the feature followup to that TV trilogy, Home from Home: Chronicle of a Vision (2013).