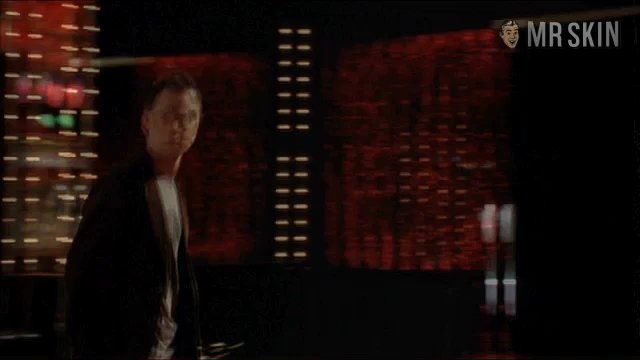 The Dog Problem (2006)
Nude, breasts 01:01:00 A nice view of Krupa's supa sweata suckas before she straps on a bikini top backstage. 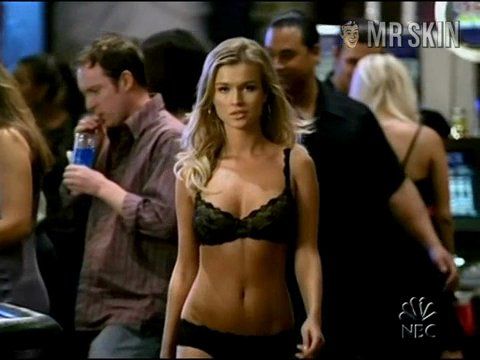 Las Vegas (2003-2008) Sexy, underwear Ep. 02x09 Joanna strolls through the casino in an miniscule, lacy dress, but that just isn't enough for the guy watching her--he takes the fantasy to the next level and pictures her in her bra and panties. 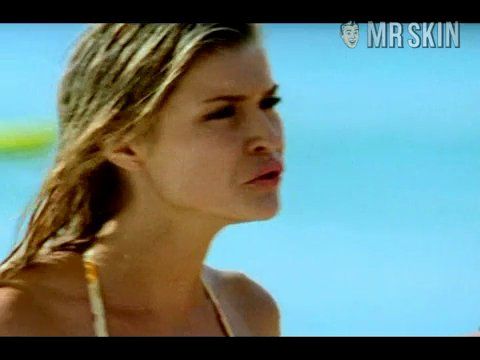 Max Havoc: Curse of the Dragon (2004) Sexy, bikini Joanna Krupa is skintastic in this sexy scene! 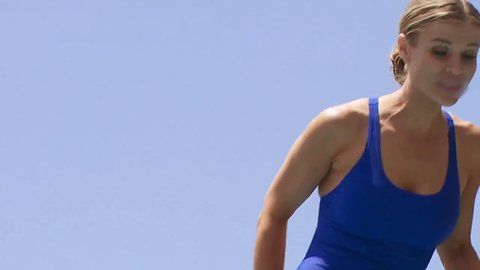 It’s been a slow, quick climb to stardom for Joanna Krupa—slow because she started out with blink-and-you'll-miss-it roles in hits such as Legally Blonde (2001) and Planet of the Apes (2001), but quick because her star has risen as quickly as our crotches after her stint as a Juggy Dancer in the final season of The Man Show. Of course, Joanna was originally just dabbling while pursuing her modeling career for clients including Skechers and IZOD. She’s recently become serious about her thespian leanings, though, as Joanna’s taken on lead roles in productions such as Max Havoc: Curse of the Dragon (2004). She’s also begun to do noticeable work in TV series such as ER and—most memorably—as a hotel hottie strolling the casino in her underwear during a wet-dream sequence in Las Vegas. She became a megastar with a stint on Dancing with the Stars and used her new-found notoriety to land on the pages of Playboy. But you don't have to turn to the printed page to see Joanna's jugs—just check out The Dog Problem (2006) and give your dog a bone.

2 Pics & 1 Clip
Nude, breasts 01:01:00 A nice view of Krupa's supa sweata suckas before she straps on a bikini top backstage.

The Real Housewives of Miami - as Herself