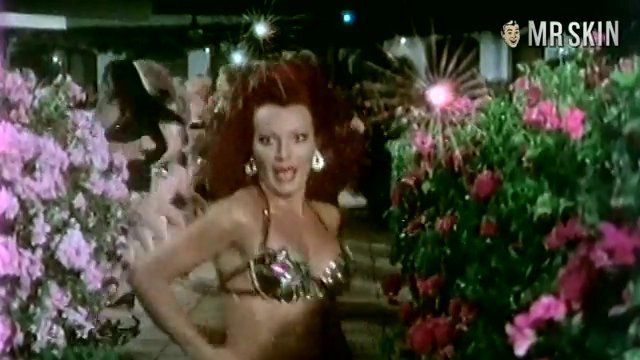 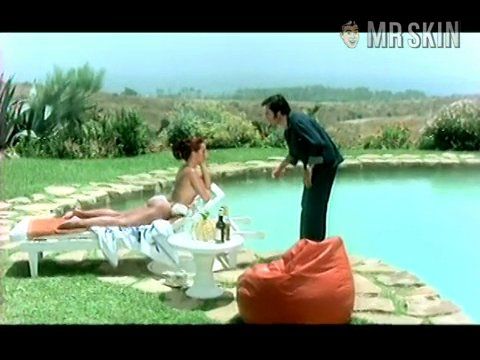 Iris Chacón is known for one thing and that’s her two things--large breasts that rise from the hourglass figure of this Puerto Rican bombshell. But even more than that, Iris is renowned for one of the largest, juiciest, and most shaking rumps ever to be broadcast on TV. She loved wearing a G-string long before it became fashionable. Though she’s never been naked onscreen, the skimpy outfits she wore for over fifteen years on the WAPA-TV series El Show De Iris Chacón, from 1972 to 1985, are the next best thing. The show was broadcast throughout the United States on Spanish-language TV, providing the best excuse to learn the language. In 1983 a television commercial she did for Amalei Coolants became one of the most famous TV commercials in Puerto Rico’s history. The controversy over her sexy spot got her on the front page of The Wall Street Journal with this headline: “A Onetime Choirgirl Rules as Sex Goddess on Puerto Rican TV.” That’s not news, that’s nudes!

Yo sé que mentía - as NA