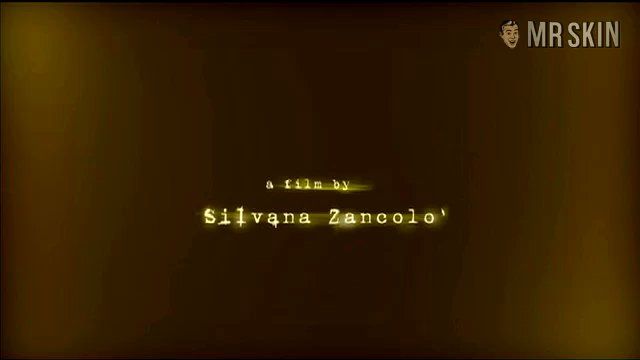 floating curled up breasts and butt exposed floating in space 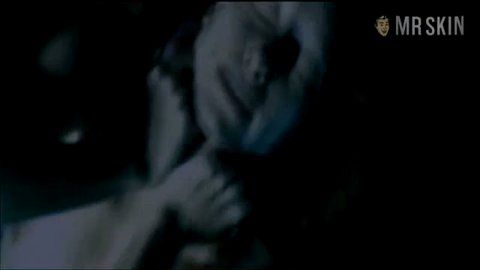 Hayley J. Williams was born in the UK, but like so many other transplanted actresses, this beautiful blonde now makes her home in Santa Monica, California. Hayley trained in classical British theater, but her big break came courtesy of the dead-kid fright flick The Shadow Within (2007), where Hayley made both her screen debut and her nude debut as a mom driven mad by grief. Since then she’s starred in short films, the cheeky web series I <3 Vampires, and the British comedy Incidental Weekend (2011). Skincidentally, we can’t wait 'til she sheds her clothes again!