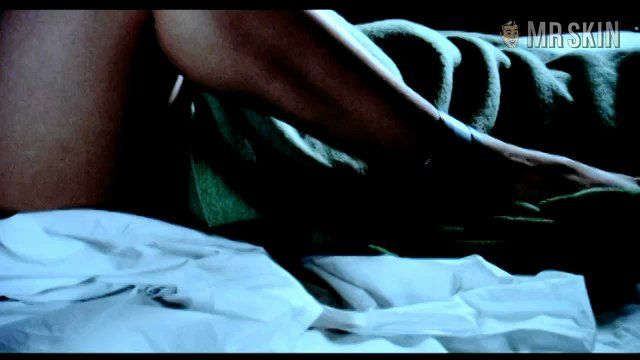 Hanna Lee is a writer, director and act-chest, a three-prong attack. We’re willing victims to her assault of talent. In Just Another Day (2009), a short comedy film she wrote and directed about three popular and slightly snobbish 13-year-old girls who try to ditch a nerd and discover a murder, she showed promise. That promise was fulfilled in the horror flick Demon Slayer (2003), a straight-to-video horror-comedy flick where she breaks the skin barrier by showing off her beautiful breasts. We’re still waiting for her to finish her nude trilogy and show her bush and butt.