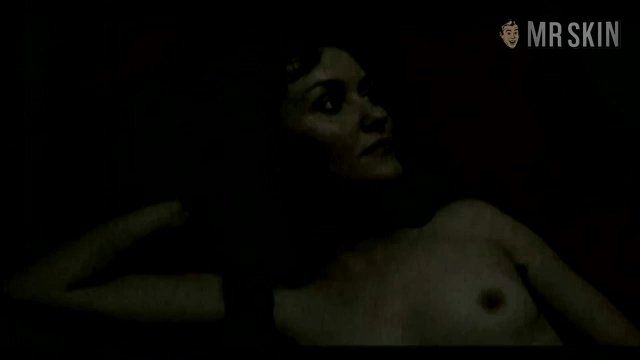 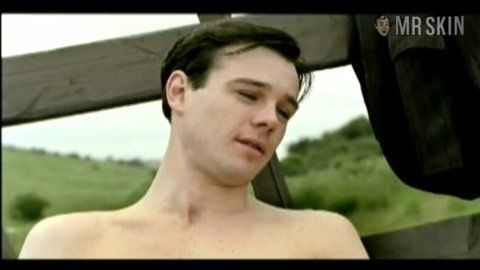 Sons & Lovers (2003) Nude, breasts, bush 00:42:00 See some distant full frontal when Esther and her dude hit the hay (literally) for an outdoor humpathon. 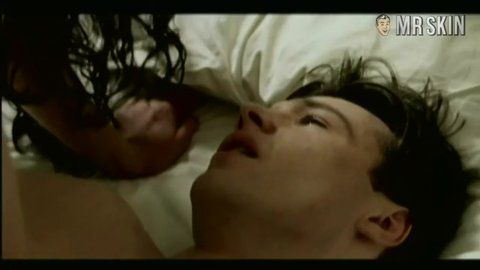 Sons & Lovers (2003) Nude, breasts, butt, bush 00:47:00 Her seat shimmies and shakes as she and her man jump into the ocean, then we abruptly--and gratefully--get a glimpse of boobs and fluffy muffage in bed. 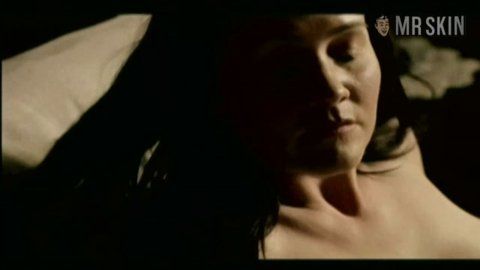 Esther Hall, a small-boobed British brunette who has shown bush, was born in Manchester, England. One can say she’s a treat for Men Only (2001), which also happens to be the name of her nude debut. The made-for-TV drama was only the beginning for this perky plaything. She next appeared naked in Sons & Lovers (2003), another boob-tube feature co-starring the equally skinful Lyndsey Marshal. That’s two for the price of fun!

Always and Everyone - as Officer Louise Macken

Clocking Off - as Debbie Cryer

Serious and Organised - as Rachel Finn