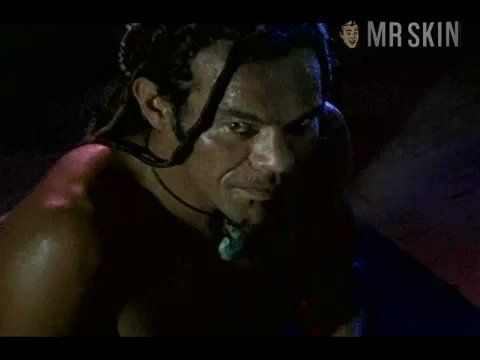 Mexican Blow (2002)
Nude, breasts, thong 00:36:00 Estelle keeps her Bermudez Triangle covered, but makes with the mams and thong stripping onstage at a club. 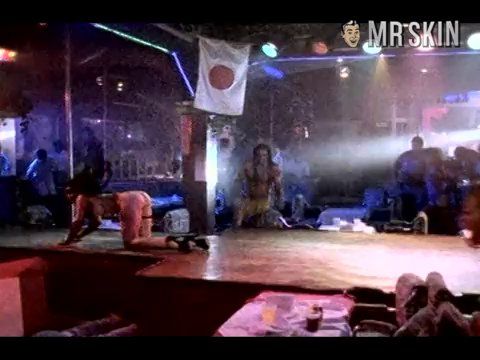 Mexican Blow (2002) Nude, breasts, thong 00:39:00 Better, closer, longer view of Estelle's jigglets as she valiantly strips on while mystical warriors do battle in the strip club. 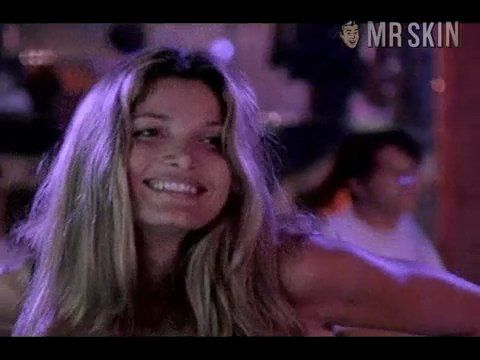 Estelle Bermudez has a name that will remind you of exotic locales and loose restrictions on dress codes! Estelle only made two films, but she was definitely savvy about picking her projects! Her debut came in the sexy TV movie Rebecca's Secret (1998), set in the high stakes world of lingerie! You can likely guess what the title is a play on. It was her follow-up that really kicked things up a notch, however! Estelle's last role to date was in the action fantasy Warrior (2002), also known as Mexican Blow. Estelle played a stripper, and it definitely looks like she did her research! Check out Estelle's eggplants as she dances on stage in a variety of boob baring bodices! Estelle Bermudez will make you cream in your Bermuda shorts!