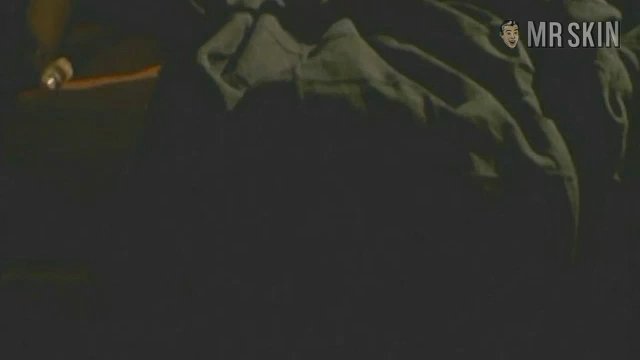 Hombres felices (2001)
Nude, breasts, butt 00:47:00 Bare bombers bouncing to and fro as she takes it hard from behind, followed by quick fannie when they get out of bed. 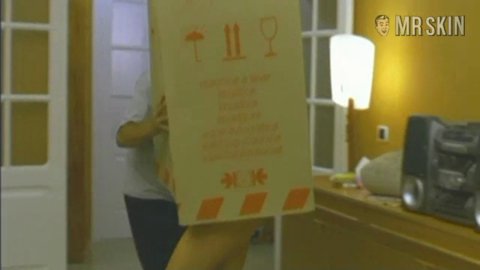 Diana Samblas has officially taken the Spanish entertainment world by storm. Okay, maybe it’s more like a light drizzle, but nonetheless, her first appearance on screen, in 2001’s Hombres Felices, a comedy about Spanish men who are obsessed with oral sex (AND WHO ISN’T???), also marked her first Skinful appearance on camera. The movie is loaded with sex scenes, and several hot mamcitas in all their Skinful glory, so make sure and check it out if you can find it. We here at Skin Central agree that Diana has made a wise career decision with her role and the film, and feel that it would be in her best interest to continue on this line of acting.