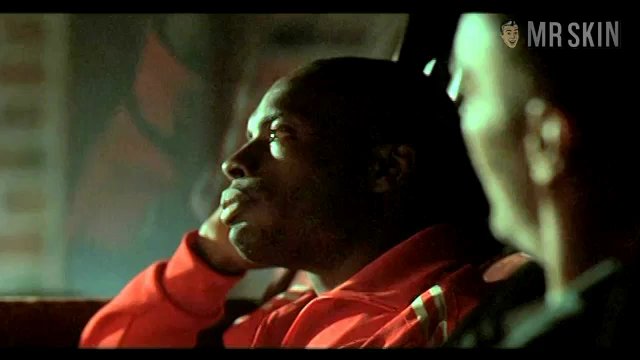 Bomb the System (2002)
Nude, breasts 00:07:00 A couple of dudes spy on her and her man having a fabled sexy pillowfight. Look at Daisy's delicious donuts jiggle!

With only a few casting credits to her name, Daisy Rojas makes sure to leave one with a lasting impression of her when she’s encountered on screen. In her debut movie, Roberta (1999), Daisy played the titular role and object of affection for the protagonist who has been in love with her since childhood. And while we got to see the affectionate side of Daisy in that movie, we got to see a whole lot more of her in her follow up, 2002’s Bomb the System, where she plays a girl in the window. In her scene from the movie she’s playing the undressing game with her bed mate and jumping around while some onlookers enjoy the show. There’s ample opportunity to get some bouncing breasts and underwear shots of her throughout. Her final film role was as a prostitute in A Killing on Brighton Beach (2009), but I’m sure we could always use another dose of Daisy.

3 Pics & 1 Clip
Nude, breasts 00:07:00 A couple of dudes spy on her and her man having a fabled sexy pillowfight. Look at Daisy's delicious donuts jiggle!
Live Cams - View all