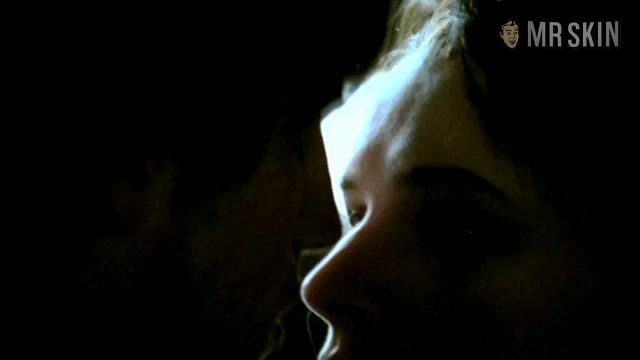 Conspiracy of Silence (2003)
Nude, breasts, butt 00:43:00 It's a barnyard bonanza of boobage and booty when Catherine and her guy lasso up some lovin' in the hay.

Of all the secret societies that walk among the unsuspecting general public, none has members that are easier to spot than Catholic priests. Whether out in public in his somber attire and white collar or presiding upon the altar in ceremonial raiment, a member of this consecrated clan is as distinctive as Santa Claus. Conspiracy of Silence (2003), a drama of AIDS, suicide, and false accusations of homosexuality that tear apart an Irish seminary, reveals a reality of human conflict and failings that exists largely unseen, obscured behind the ideals embodied by the sign of the cross.