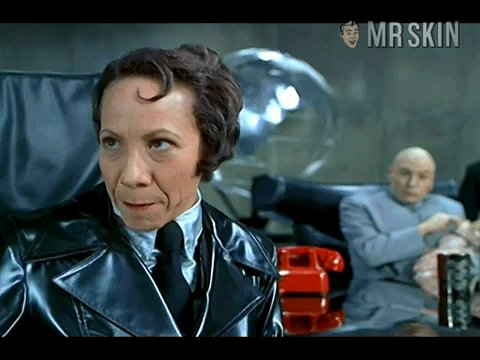 Cheryl Bartel is blonde and big in the boobs. So, it's no wonder that she made a name for herself (and her chest) in a series of guest spots on some of the most skintillating shows on TV. In the mid '90s, Cheryl's bountiful beauty first appeared on Renegade, and she followed that up with sexy appearances on Baywatch as Pretty Girl and Baywatch Nights as Bystander. It wasn't long afterward that the clothes came off and no holes were barred in Cheryl's carnal career. She played Beautiful Woman in Sawbones (1995), a cable production that insured Cheryl wouldn't have to hold back on any of her fleshy charms. She continued the sensual streak with the role of Billie in Centerfold (1996), a.k.a. Naked Ambition, and lived up to the title . . . and how! Her highest profile part to date was as one of the murderously mamnificant Fembots in Austin Powers: International Man of Mystery (1997). But it's no mystery as to why Cheryl is so hot.