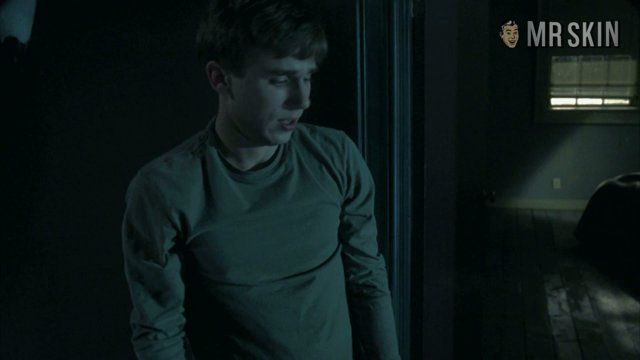 Parasomnia (2008)
Nude, breasts 00:45:00 Poor Cherilyn's dead, but we get a great look at her bloody boobies when a dude washes off her body. 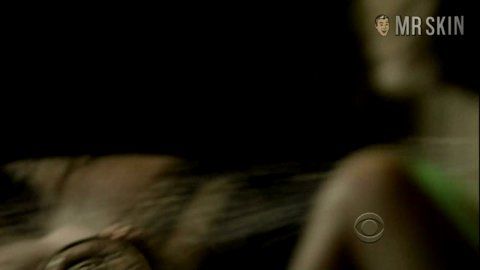 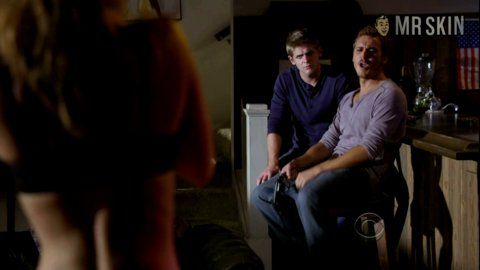 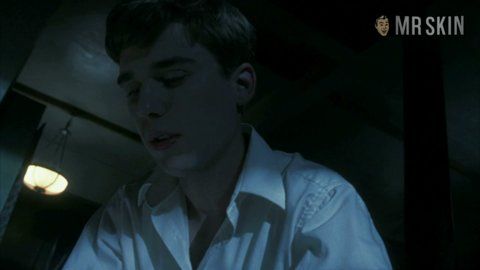 Cherilyn Wilson made her debut with a starring role in the 2004 short Tears before going on to appear on TV shows like Drake & Josh, 12 Miles of Bad Road, 90210, and Supernatural. In 2008 she played a woman who suffers from a rare disorder that makes her sleep virtually all the time in the horror-thriller Parasomnia. Since she never wakes up, Cherilyn doesn’t notice that some dude is pulling off her top to expose her naked knockers. But you will.

5 Pics & 1 Clip
Nude, breasts, underwear Some nice looks at Cherilyn's breasts as she gets busy with Sean Patrick Flanery over the opening credits!

3 Pics & 2 Clips
Nude, breasts 00:50:49 Thunder rolls, prompting sexy Sherilyn and her pert pair to get out of the bubble bath.

9 Pics & 3 Clips
Nude, breasts 00:33:38 Cherilyn shows both chee-chees while some creep rubs her down with a wet cloth.
Nude, breasts 00:45:00 Poor Cherilyn's dead, but we get a great look at her bloody boobies when a dude washes off her body.
Nude, breasts 01:39:20 Cherilyn is suspended nude in a tank, showing off her heaving hoots!