Sex o no sex (1974) Sexy Carmen Sevilla is skintastic in this sexy scene! 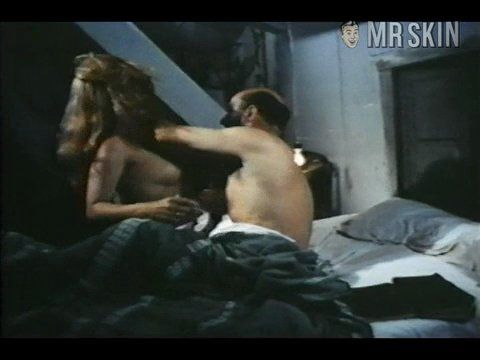 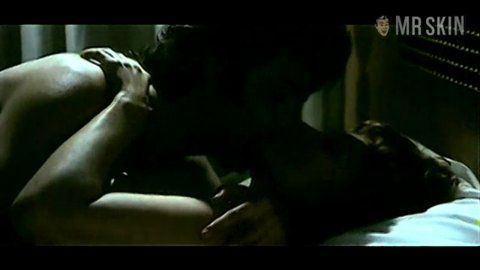 It's not just aging Hollywood stars who find themselves on the B-movie circuit. Carmen Sevilla was one of Spain's greatest musical stars during the 1950s and eventually went international with the French production El Amor de Don Juan (1956). Carmen then concentrated on dramatic roles throughout the '60s, although the pickings got lean by the '70s. While former MGM starlets like Debbie Reynolds made movies such as What's the Matter with Helen? (1971), Carmen was appearing in The Boldest Job in the West (1971)--sadly, it's a bank job--and doffing her top with Donald Pleasance in La Loba y la Paloma (1974), a.k.a. House of the Damned. Strip-tease a la inglesa (1975) was another promising title, but Carmen was ready to retire from the screen in 1978, although she returned in 1986 to concentrate on a TV career.

En directo contigo - as Herself

Se acabó la siesta - as Herself