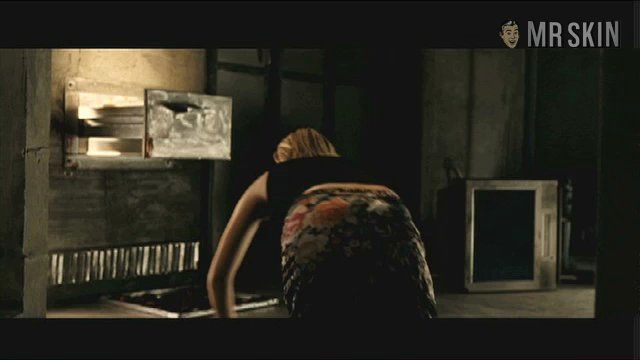 Captivity (2007)
Sexy Elisha Cuthbert is skintastic in this sexy scene!

Bolstered by the most controversial movie ad campaign of the twenty-first century (so far), Captivity (2007) initially rattled upstanding citizens by riding the crest of horror's popular "torture porn" phase and then delivered even better than what those twisted posters promised by exposing star Elisha Cuthbert's plum posterior. Elisha plays actress-model Jennifer Tree, who is drugged, kidnapped, held against her will in an underground maze, and must endure all manner of creatively uncomfortable exercises. The twists are surprising, the suspense is intense, the gross-outs are genuinely gross, and Elisha remains quite the exquisite trooper through it all. Captivity is thoroughly captivating.