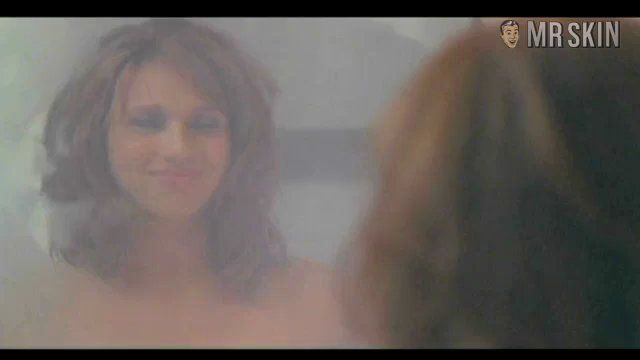 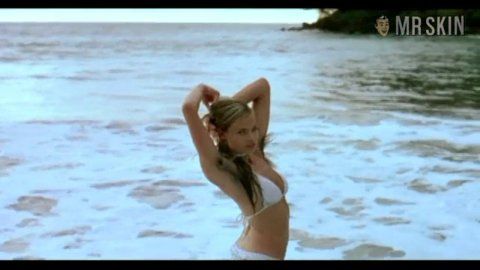 Death to the Supermodels (2005) Sexy, bikini Brooke Burns is skintastic in this sexy scene! 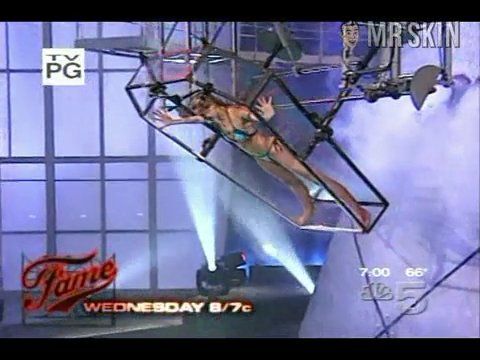 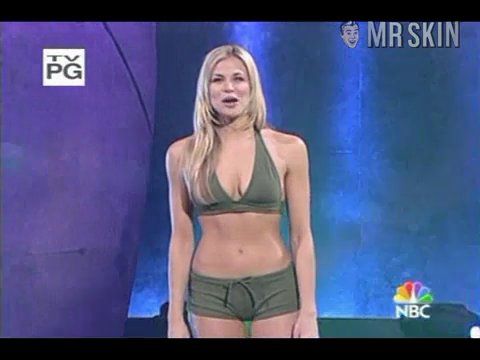 Like many a breath-taking blonde before her, Dallas-born Brooke Burns and her athletically awe-inspiring body found a proper home during the rise of jiggle-heavy, syndicated television in the '90s, making her way to Florida and procuring a window-dressing role on the Baywatch knock-off Out of the Blue. In 1998, she was cast in the genuine article, pouring herself into Baywatch's trademark red swimsuit as lifeguard Jessie Owens, where she encouraged mouth-to-mouth for a couple of years (followed by a stint on the short-lived spinoff Baywatch Nights). She delivered similarly sexy stylings in a minor but memorable role in the comedy Shallow Hal (2001) and as the co-host of the reality game show Dog Eat Dog, but the reality is that she's yet to get nekkid for the camera.

Average Joe: Hawaii - as Herself

Last Call with Carson Daly - as Herself

The Late Late Show with Craig Kilborn - as Herself

Out of the Blue - as Peg

Rock Me Baby - as Erin Rimsing

To Tell the Truth - as Panelist