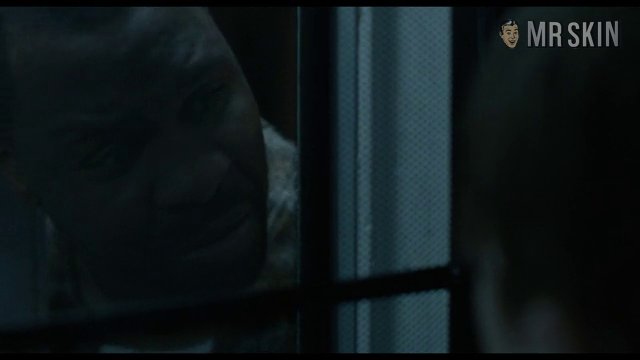 Born in Atlanta, Georgia in 1961, Bonnie Burroughs has had a long and distinguished career that dates all the way back to the mid-80s. After getting her start on soap operas like One Life to Live, Santa Barbara, Days of Our Lives, and Dallas, Bonnie moved into features with a role in the Steven Seagal action flick Hard to Kill (1990). Since then, she has bounced back and forth between the big screen and the boob tube, and in an inspirational bit of late career nudity, made her nude debut at the age of 52 in the horror comedy Life After Beth (2014)! Bonnie bared her boobs and butt as a zombie who walks up to the film's hero fully nude and all stitched up! Let this be a lesson in never giving up hope that a gorgeous actress will doff her duds!

Days of Our Lives - as Gretchen Lindquist

One Life to Live - as Officer Stacey Giordano