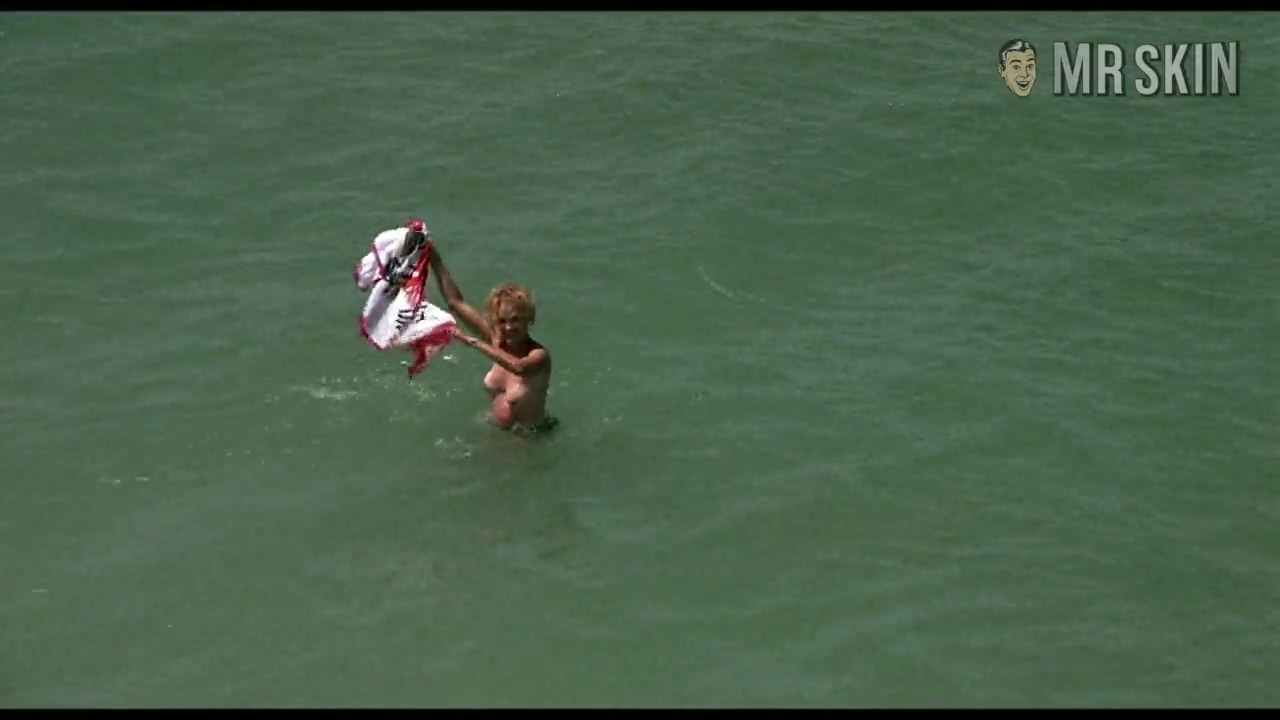 Blue Sky (1994)
Nude, breasts 00:03:19 Lusty legend Lange loses her top and dunks her pretty pair into the ocean as a helicopter flies overhead.

Blue Sky (1994) is a romance with Tommy Lee Jones and Jessica Lange, playing an army major and his wife, respectively. They have two daughters, so you know what that means: they’ve fucked. Now, we’re not sure how dedicated these actors were to their roles, but like to think they fucked in real life to get into character. It helps us enjoy the movie more. The movie opens with Jones flying his copter over a topless sunbathing Jessica. Good start. Jessica is a real live wire and eventually gets a charge out of fooling around on her man. After that opening titty, Jessica is merely sexy, but then by the end there’s some hot see-through action, all of which likely resulted in her winning the Oscar and Golden Globe for Best Actress in this role.