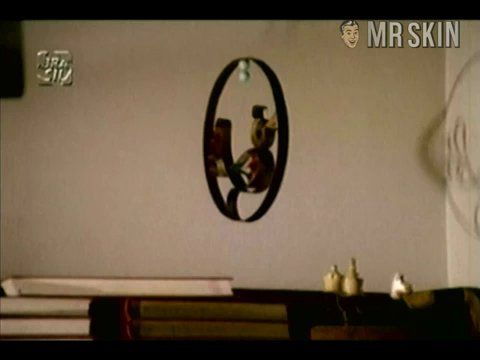 Brazilian bombshell Bete Mendes has been working her local boob tube hard since the mid-’60s and can still be seen and appreciated there today. Yet the beautiful brunette is no superficial sex symbol; she was a deputy in the Brazilian Congress in the ’80s. That was after she appeared in the comedy As Delícias da Vida (1974), or The Delights of Life. It’s only a brief eleven-second scene, but it’s enough for Bete to show off her tetes, tush, and turf. Finally a political candidate that Mr. Skin can wholeheart-on-ly endorse.

Na Idade do Lobo - as Karina

O Rei do Gado - as Donana

A Revolta dos Anjos - as Stella