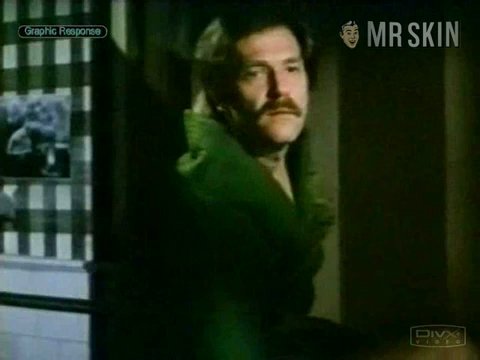 The Owl and the Pussycat (1970)
Nude, breasts 00:45:00 Rare Import Version. Brief breasts getting naked for Segal. 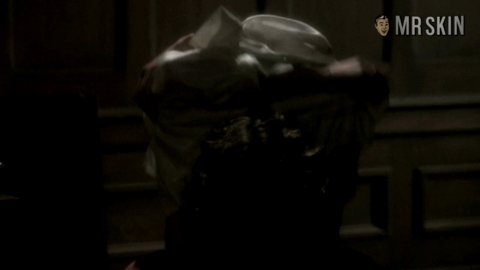 A Star Is Born (1976) Nude, breasts 00:52:13 Catch just a hint of Barbra's right boobra when she shucks her shirt for the lucky Kris Kristofferson. 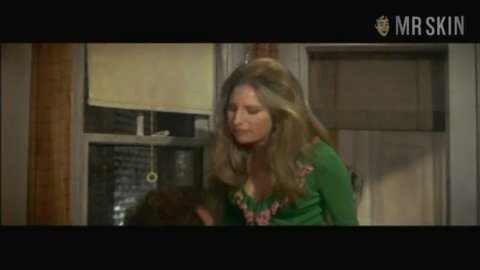 The Owl and the Pussycat (1970) Sexy, underwear Barbra Streisand is skintastic in this sexy scene! 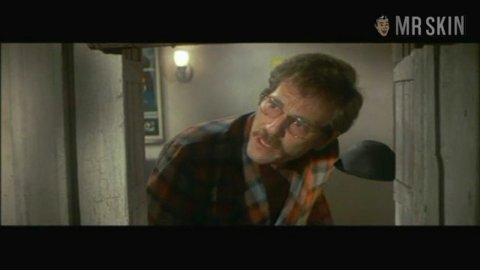 The Owl and the Pussycat (1970) Sexy, underwear Barbra Streisand is skintastic in this sexy scene!
+32
More Pics &
Clips >>

Is there a man in the free world who has not been touched by the fame of acclaimed singer/actress/writer/director/producer Barbra Streisand and not been brightened for that contact? Unabashedly, proudly, boldly ethnic, this original Brooklyn diva took to the Broadway stage in 1962 as Miss Marmelstein in I Can Get It for You Wholesale and thrust her nose out before her like the prow of a particularly invincible and implausibly erotic battleship. With that sleek, sensual, prominent proboscis complemented by full gourmand lips and eyes as big and wonderstruck as a ten-year-old's on her first trip to Bloomingdale's, Streisand played sassy and wisecracky as comedienne Fanny Brice in Funny Girl (1968). A rapidly articulate, streetwise persona was established, and like a destroyer in a sea of rowboats, Barbra Streisand plowed through the froth and flume in such hits as What's Up, Doc (1972), The Way We Were (1973), A Star Is Born (1976), and The Main Event (1979). With each project, Barbra took greater behind-the-scenes control until, with Yentl (1983), Queen Showbiz not only functioned as writer, director, producer, and star, she also sang the title tune. On the side, Barbra sold more record albums than any other female in the history of America.

8 Pics & 4 Clips
Nude, breasts 00:52:13 Catch just a hint of Barbra's right boobra when she shucks her shirt for the lucky Kris Kristofferson.