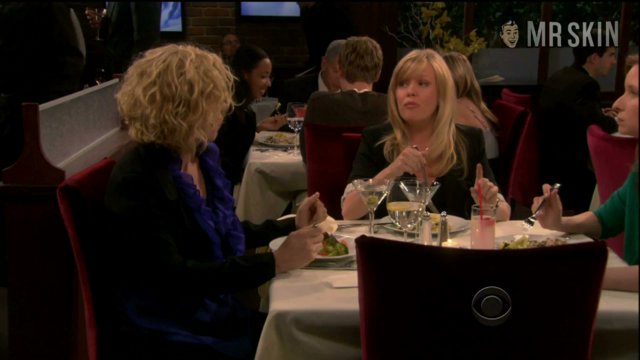 Accidentally on Purpose (2009-2010)
Sexy, underwear Ashley Jensen is skintastic in this sexy scene! 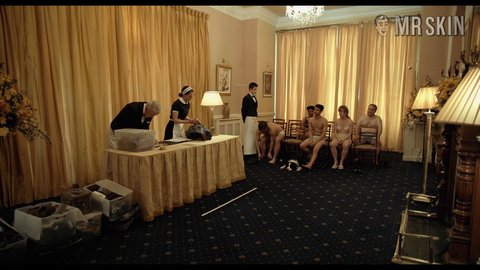 Nominated for numerous BAFTAs, SAG awards, and Emmys, bonny Scottish lassie Ashley Jensen has had recurring roles on dozens of UK TV shows, including Bad Boys, The Office, City Central, and Extras. She has also appeared on the American comedy series Ugly Betty and Accidentally on Purpose with Jenna Elfman. Back in 1995, Ashley did a little flashley, baring her boobs in an episode of the drama series Roughnecks. Those aren’t rough! And those aren’t necks.

Clocking Off - as Babs Leach