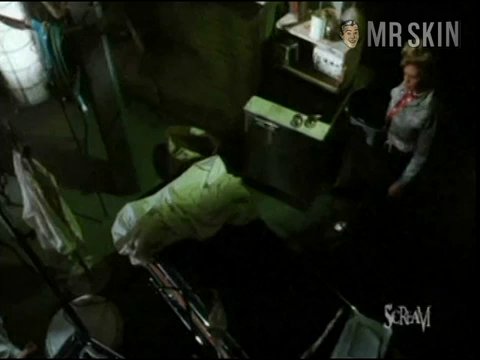 Not Like Us (1995)
Nude, breasts 00:54:00 A distant overhead gander at Annabelle's bells as her poor topless body is prepped for something involving a bone saw.

topless experiment view from above on table prepped for surgery 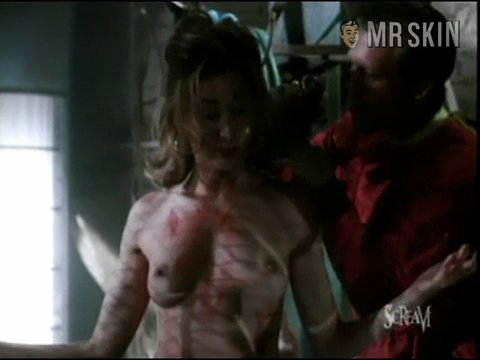 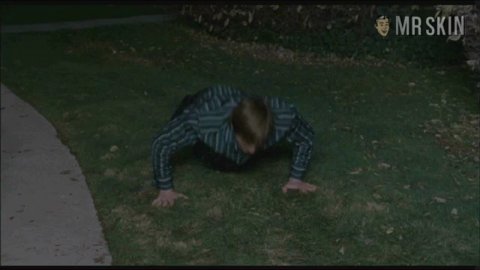 Daddy Day Care (2003) featured an impressive all-MILF cast, with Annabelle Gurwitch looking very familiar to guys in the midst of unbuckling their pants. That's because Annabelle is better known as a TV personality than as an actress--specifically, for six years she hosted TBS's Dinner & a Movie. But this flame-haired vixen has also been a busy actress since the '80s, and she seriously rings our bells when slipping into a new skin as a sexy alien in the Showtime movie Not Like Us (1995). She also shows up in a segment of Red Shoe Diaries 3: Another Woman's Lipstick, although she's a lot more naked in a 1994 episode of HBO's comedy Dream On. And you can still dream of Annabelle as she hosts the dream-analysis show The Dream Team with Annabelle and Michael.

The Guiding Light - as Gina Daniels

Not Necessarily the News - as Herself