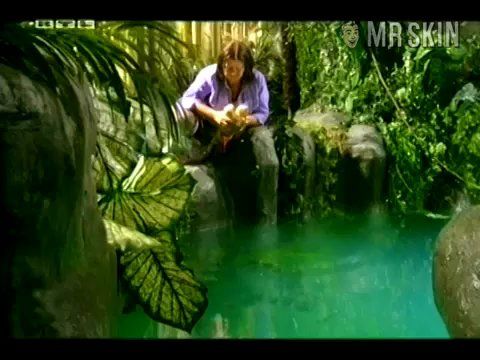 Verschollen (2004-2005)
Sexy, underwear Ep. 01x25 She eschews both swimsuits and real nudity, and instead opts to go for a swim in her bra and panties. 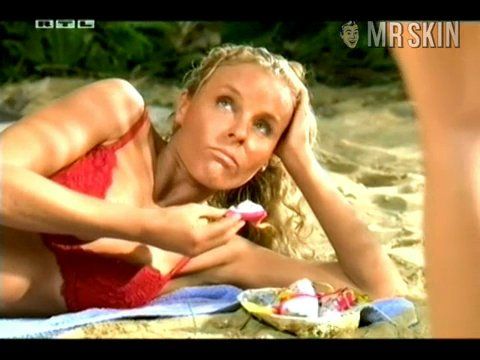 Born in Germany in 1973, Alexandra Sydow may not be a household name in America, but she's been kicking around the German film and television industry for the better part of the last two decades. Her debut came in the film Bus-Stop 99 (2000), and though most of her work since then has been on TV, her most recent role was in the film Off Shore (2011). Strangely enough, her only nude scene came on the small screen, courtesy of the show Verschollen, where Alexandra is stranded on a desert island with some dude! Though we mostly only see her looking sexy and cleavage-y in a bikini, there's a sensational scene where she showers in a waterfall that shows some obscured full-frontal goodness, and a better peek at her peepers in a close-up! Alexandra Sydow looks good enough to plow!