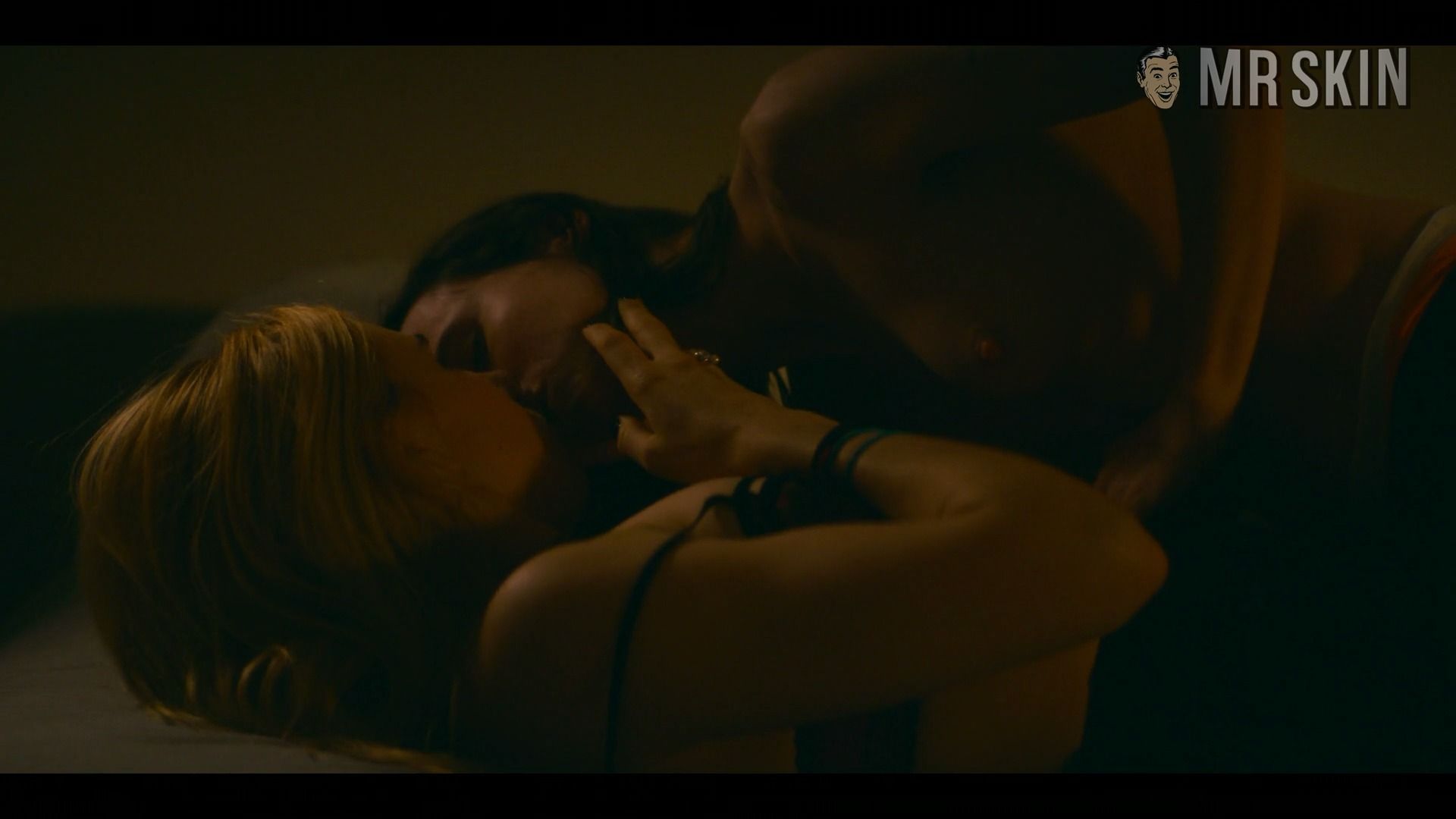 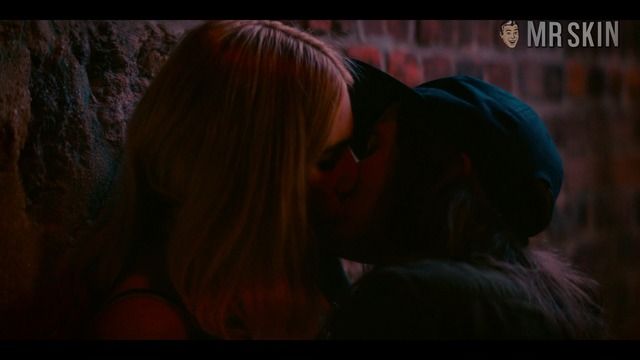 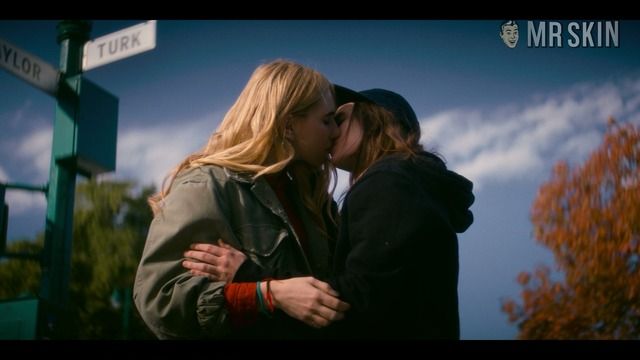 Freckle-faced beauty Zosia Mamet has showbiz in her blood since she is the ripe fruit of a union between Pulitzer Prize winner David Mamet and actress Lindsay Crouse. She started her acting career as a child in Parallel Lives (1994) and Colin Fitz Lives! (1997), then reappeared on the scene as a teenager in Spartan (2004) and flashed some bra-clad flesh in Cherry (2010). She landed a recurring role on the TV series The Unit, and then continued her boob tube trend in United States of Tara, Parenthood, and Mad Men. No nudity from Zosia yet, but since she’s been cast in the HBO series Girls, the influence of her frequently nude co-star Lena Dunham might rub off on her. Then we can do some rubbing off of our own!