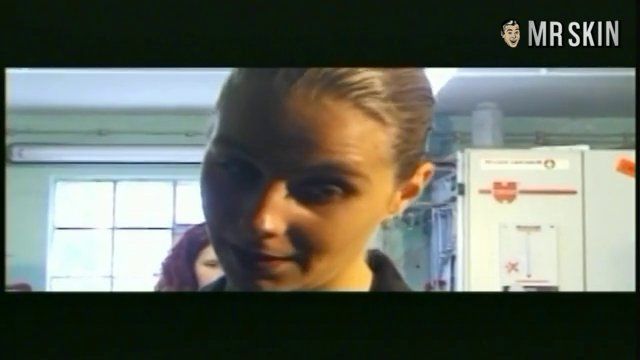 Mutation 3 - Century of the Dead (2002)
Sexy, underwear Yvette Moreaux is skintastic in this sexy scene! 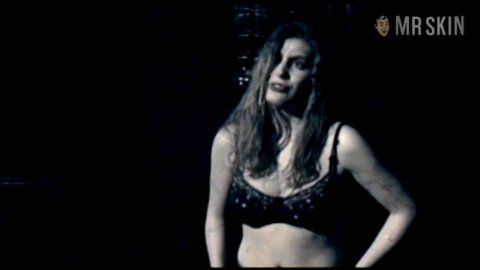 Naughty German minx Yvette Moreaux got her hands, and ample breasts, dirty starring in a series of horror/zombie movies in the early to mid 2000’s. Her career got underboob…err…underway in Mutation 3 – Century of the Dead (2002) where we find her coming into a shop wearing a jacket that shows off some serious cleavage. She uses a weed whacker on a guy’s face that conveniently ends up splattering her mammoth mams in blood which causes her to pull open her jacket and inspects her bra busting heavy hangers. A few years later, she was back in a bra in Lord of the Undead (2004) where Yvette finds herself getting a little too comfortable with some zombies. One smart zombie wraps his arm around her and goes in for a feel. She doesn’t get naked, but she is still hot so as the zombie rub you will give yourself a tug while enjoying Yvette and Ypair in action!