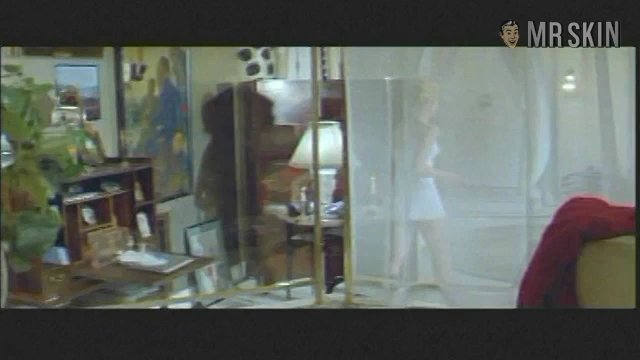 The Game Is Over (1966)
Nude, breasts 00:09:00 Panty-clad Jany changes clothes and provides a very brief peak at her right teat as she walks through a door.

Roger Vadim channels Émile Zola in the ’60s farce The Game is Over (1966). The plot revolves around a married couple’s attempts to dissolve their marriage, each to their own advantage. Jane Fonda’s character has the hots for the stepson, and you'll have the hots for her after you see her cavorting around topless in her panties. Her pink-tipped nubbins make more than one appearance.