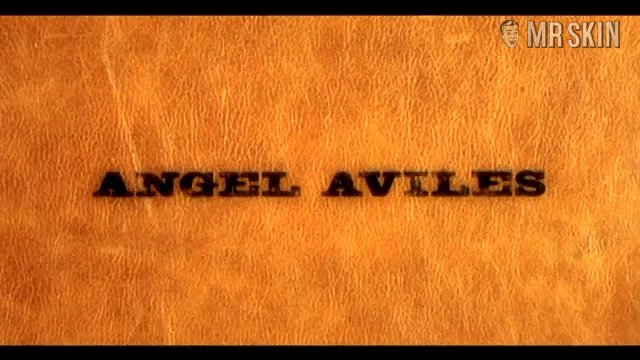 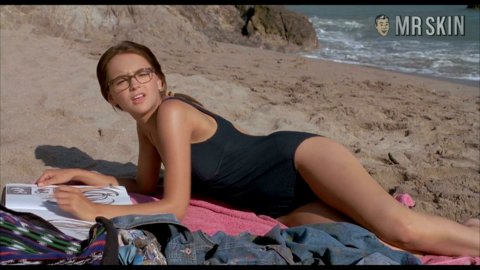 She's All That (1999) Sexy, bikini 00:31:58 Rachael Leigh Cook, Tamara Mello, and Gabrielle Union are skintastic in this sexy scene! 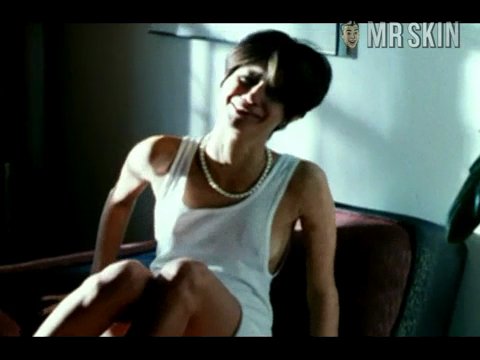 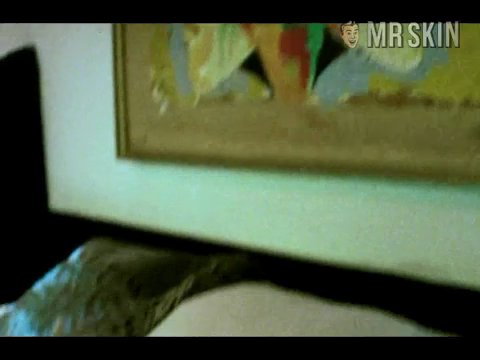 Television is a great place to watch chicks, especially since saucy angel-cake starlets of Tamara Mello's caliber are paid to strut their prime, fine tails in the service of primetime coming-of-age tales. California native Tamara's exotic brunette sizzle put extra pizzle into the WB's Popular, a high-school jiggle festival in which Tamara played the class activist, with an ass that could convince Yogi the Bear to get active on a honey fast. The unfortunate limitations of television voyeurism are summed up as lack of snatch, a drawback Mello addresses, and undresses, in the feature film Scorpion Spring (1995). Look for Tamara lifting her skirt in the bus station, instantly transforming the location to a bush station. Tam also showed her mams (and some sweet side bunnage) in the flick Infidelity (1997), a.k.a. Hard Fall. Here's hoping that many more such treats will be forthcoming in this scrumptious crumpet's future.

Nothing Sacred - as Rachel