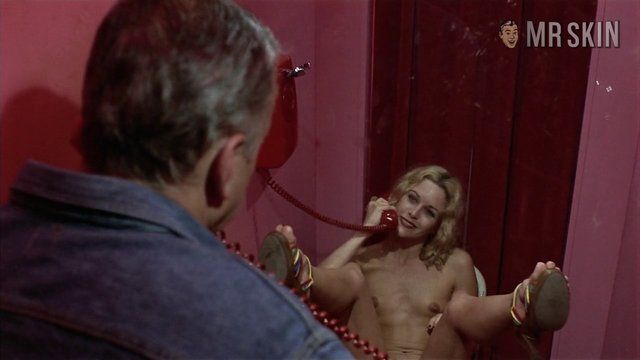 Hardcore (1979)
Nude, breasts, bush 01:05:23 Spicy season shows her bitty salt n' pepper shakers and her wild herbs in a sassy, saucy full frontal when she slips into a peep booth and props her spread legs right on the glass. BAM. 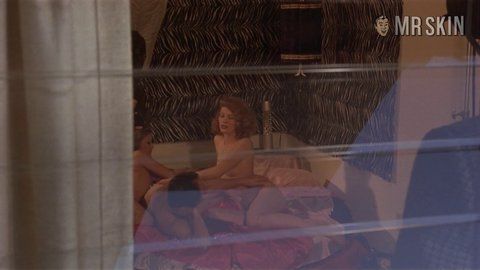 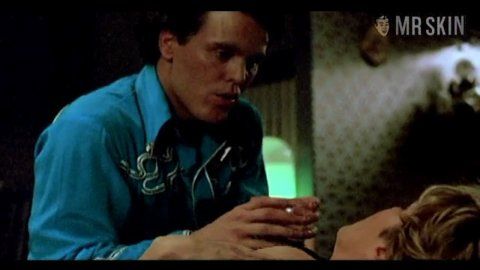 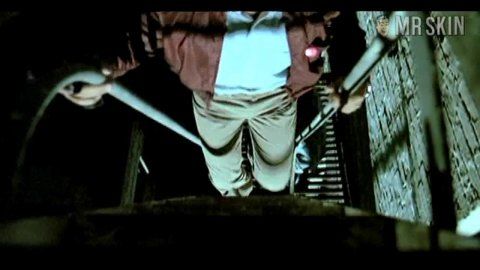 Season Hubley is a casualty of the fair-weathered climate of Hollywood in the 1970s. An ultra-popular character actress in the '70s, everyone recognized her fair, fresh face. This itty-bitty-tittied blonde appeared on super shows such as The Partridge Family, Kung Fu, Starsky and Hutch, and Kojak and was known by the housewife set as the delicious Nurse Candy on the daytime drama Love of Life. In 1979 Season starred as Priscilla Presley in the top-rated TV biopic Elvis (1979) and found her king in co-star Kurt Russell. The two were married shortly thereafter. Having had a career playing wholesome characters, Season scandalously transitioned to the big screen as a teenage hooker in Hardcore (1979). The most scintillating scene in the flick has little Miss Hubley in a peep booth, pressing her teeny tee-tees and naked bod against the glass. As working girl Niki, Season had the hard-edged attitude that made her the perfect hot bitch but unfortunately made her unsuitable for the work she'd done previously. In 1981 she played opposite hubby Kurt in the cult classic Escape from New York. Her marriage fell apart, and her winged, funky appearance looked outdated. She divorced Russell and resorted to playing victims in TV movies throughout the '80s and '90s. Forging a comeback in 1994, she co-stared on the failed TV series Blue Skies. Unfortunately, Hubley's season in the sun seems to have passed. But there's nothing like a sexy, nudity-packed role to fire up a comeback!

8 Pics & 3 Clips
Nude, breasts, butt 00:57:00 Catch a few fleeting but highly satisfying views of Hubley's jubblies and heinie when she fights with her dude after banging him.

8 Pics & 2 Clips
Nude, breasts, bush 01:05:23 Spicy season shows her bitty salt n' pepper shakers and her wild herbs in a sassy, saucy full frontal when she slips into a peep booth and props her spread legs right on the glass. BAM.
Nude, breasts, butt, bush 00:28:11 Season, Serena, and some insanely lucky dude create the beast with . . . uh . . . THREE backs during a blue movie film shoot. Season's the frontally fab redhead on the right.

All My Children - as Angelique Marick

Love Of Life - as Candy Love