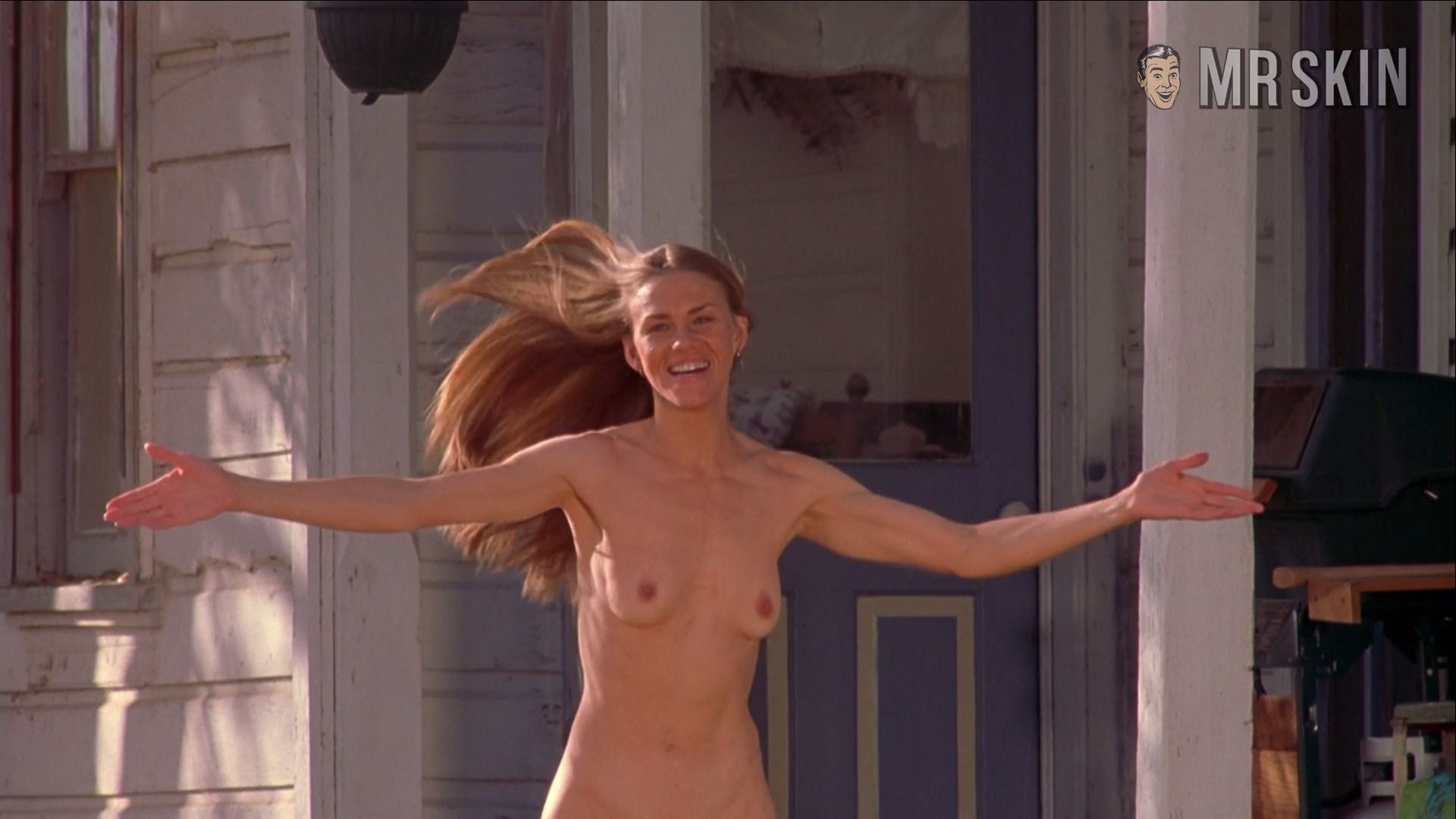 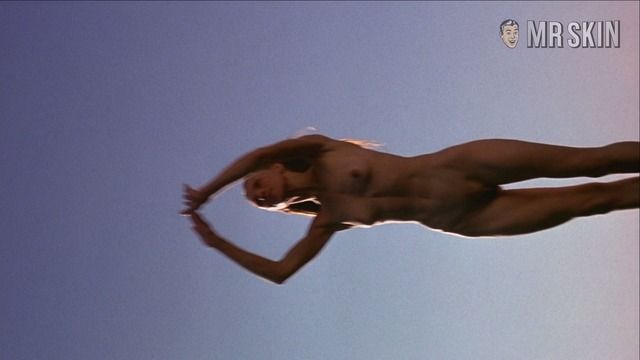 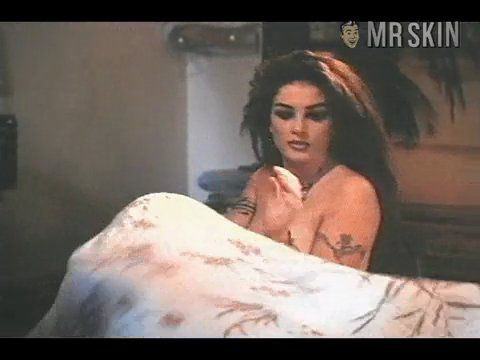 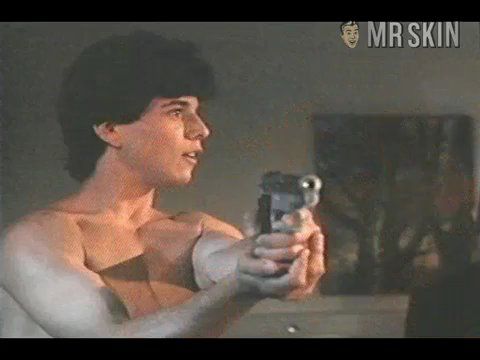 Teenage Bonnie and Klepto Clyde (1993) Nude, breasts 00:49:00 A quick shot of Robyn's boobages when she and Davis stick 'em up while looking down a shotgun barrel.
+8
More Pics &
Clips >>

A moment in the sun need not be fleeting due to the miracle of film, and that’s why dark-streaked blonde Robyn Adamson’s few flashes of brilliance will endure until Skindom come. The Utah actress materialized out of almost nowhere to fly clothes-free through the air in Nobody’s Baby (2002). Supposedly existing only in leading man Gary Oldman’s mind, curvy and athletic Adamson runs straight toward the camera, arms wide, a fantasy vision of embracing feminine grace, fully nude, of course, and full frontal as well. Several years earlier, Robyn had rocked Teenage Bonnie and Klepto Clyde (1993) in a topless bed-top cat fight with another splendid female who will forever bask in the light of Skin.