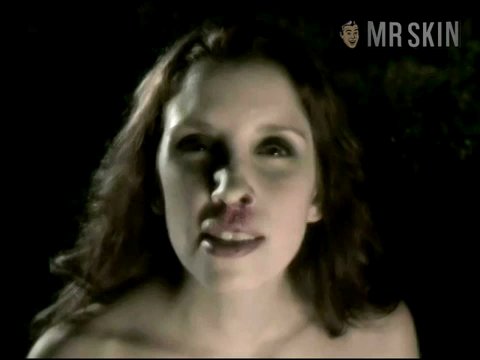 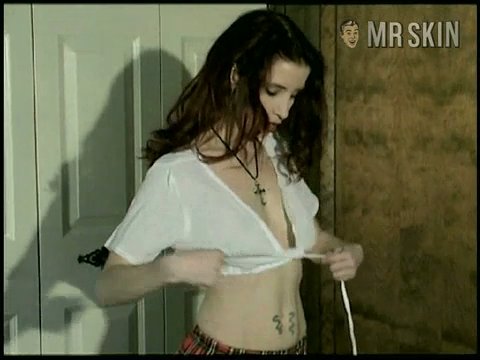 During the previous decade, Noel Francomano came onto the horror movie scene and became one of the choicest scream sirens in the indie slasher biz. She hails originally from West Virginia and acted in her first movie, UFO Fever, in 2003. In addition to her movie roles she also does modeling for magazines and comic book conventions. But let’s get right into the reason we’re all here – which movies did she get naked in? Well, first of all there’s the movie about a killer bunny called Kottentail (2004) in which Noel dresses in a sexy bunny outfit and gives us a bit of her T&A. Then in Ancient Evil 2 (2005) we get some more of her mams that pop out of her dress while she interacts with a very tall and freaky monster. Make sure to check out more from one of the modern era’s great horror queens.