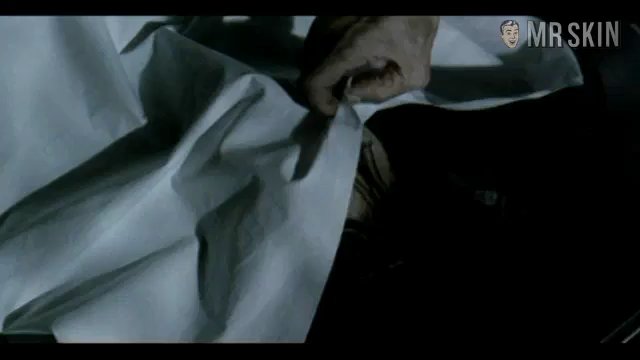 A dark secret and an accidental death haunt the lives of a group of college students in Nightmare (2000), a Korean horror film following a similar formula to flicks such as I Know What You Did Last Summer (1997). It seems that the vengeful ghost of a girl who fell from a thirty-story building is hunting down a group of friends and killing them one by one. Or is there a more logical explanation for the deaths? With many complex plot twists, this thriller will keep you on the edge of your seat, with skingorific bare-boob exposure from hotties Ji-won Ha and Hye-yeong Jo as an added bonus.