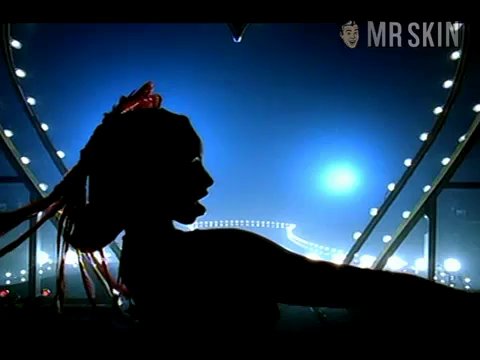 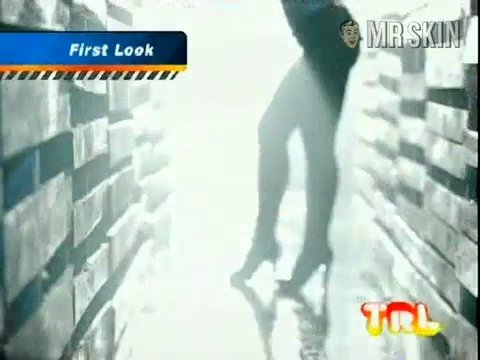 Lock U Down (2007) Sexy Mya Harrison is skintastic in this sexy scene! 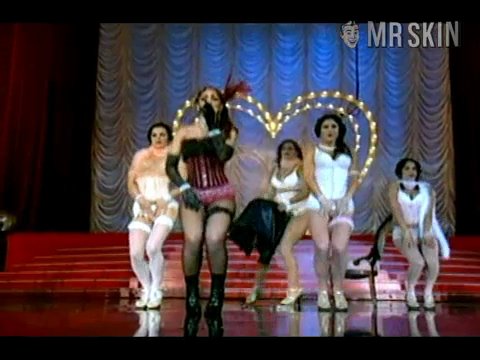 MTV Movie Awards (2001-2016) Sexy Plenty of thigh and nice cleavagewhen she (with feathers in her hair) performs the song "Lady Marmalade". 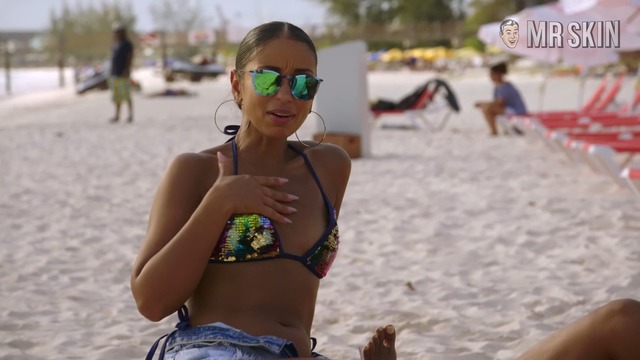 You know what would look tasty on Mya Harrison's butt: a little marmalade. The half Jamaican, half Italian chanteuse was a quarter of a kinky quartet with Pink, Christina Aguilera, and Lil' Kim that was the highlight of the MTV Music Awards when they sang the Patti LaBelle hit “Lady Marmalade” from the movie soundtrack Moulin Rouge! (2001). She also appeared in the retro-sexy movie Chicago (2002) singing "Cell Block Tango" and joined the ranks of sexy sirens whose songs accompany the naked silhouettes during the James Bond video game Everything or Nothing. Her body made an appearance in the sequel Dirty Dancing: Havana Nights (2004), but it's yet to have been shown in its all-nude glory, even though she’s starred in movies as provocatively entitled as Ways of the Flesh (2005) and The Metrosexual (2007). Hell, Mya, Mr. Skin would be satisfied for some micro-sexuality at this point!

The Late Late Show with Craig Kilborn - as Herself