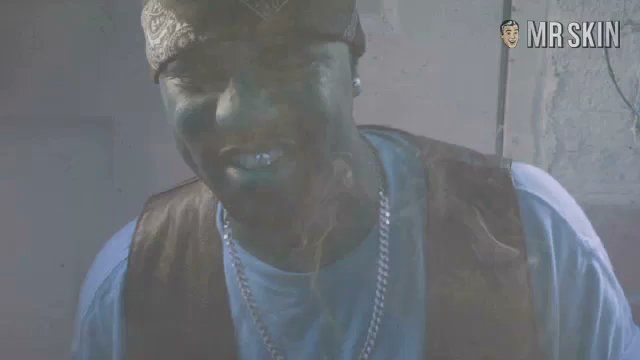 Most actresses move to Hollywood or New York to pursue their dreams. But that was a little too far for Georgia Peach Melissa Lowe, who left her home town of Millen for Atlanta, where she began appearing in short films like The Last Hour (2005), Voices (2007), and Zombieween (2009). In 2009, Melissa was cast in the low-budget horror movie Lynch Mob, where she bared her boobs having sex in a toilet stall. How Lowe can you go?