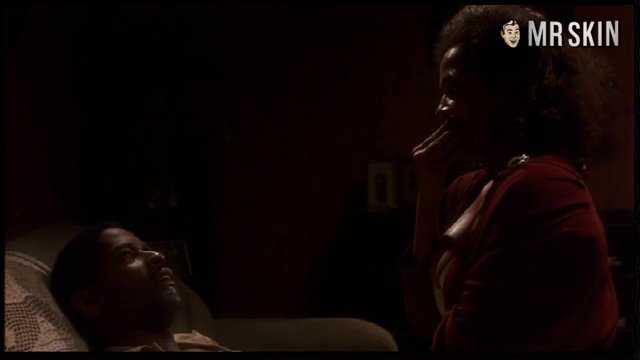 Attorneys aren’t generally thought of as being sexy, but the enormous soul pillows of super-stacked sister Lisa Nicole Carson and the bold and brazen way in which she flaunts them require a complete reevaluation of preconceived notions. When Lisa Nicole and her twin titans showed up on the set of Ally McBeal as a prosecuting attorney and roommate of svelte defender Calista Flockhart, it was as if the second coming of Pam Grier had arrived bursting out of a two-piece business suit. Let’s not forget Brooklyn-born Lisa’s face, an adorable mix of dimples and devilishness, a mask of sultry-eyed passion that lit up viewers of ER before gaining immortal prominence on Ally.

The Apollo Comedy Hour - as Regular