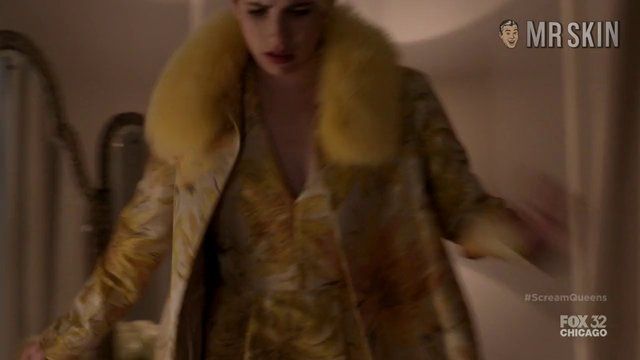 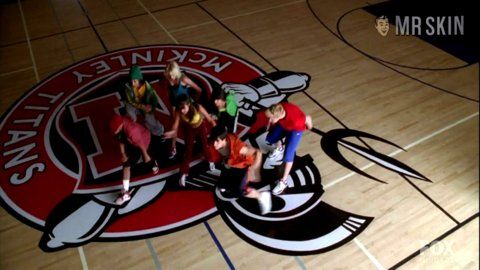 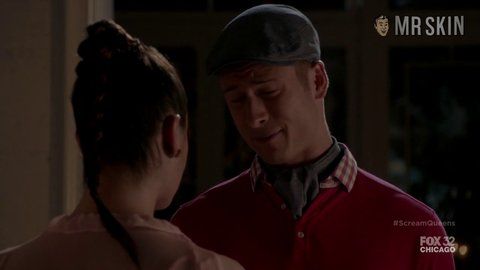 Lea Michele was regular on the New York stage before she made the jump to TV superstardom when she was cast as precocious Rachel Berry on FOX's hit show Glee in 2009. Lea spectacular voice and geeky sexiness quickly won her a legion of fans and both Emmy and Golden Globe nominations for Best Actress in a TV Comedy. Lea has never shown skin on film or TV, though she did get topless on stage in 2010 for the Broadway show Spring Awakening. Mr. Skin is waiting for the film adaptation.