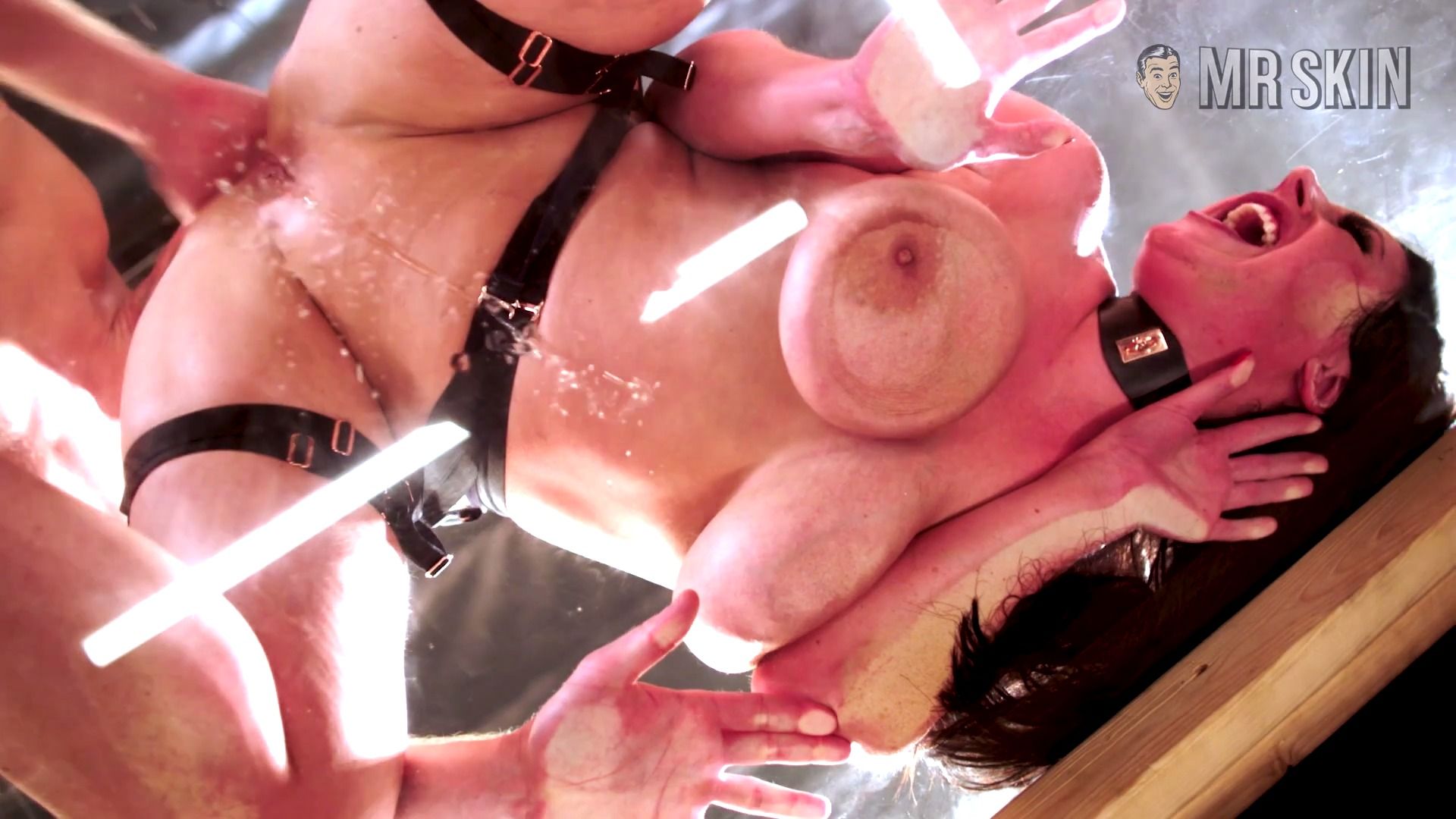 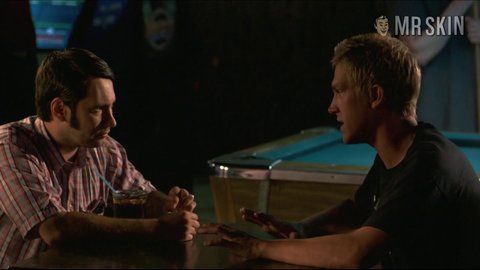 The Last House (2015) Nude, breasts 01:05:51 Joanna Angel shakes her boobs in some lucky guys face at a strip club, giving us a view of her ass when she bends over! 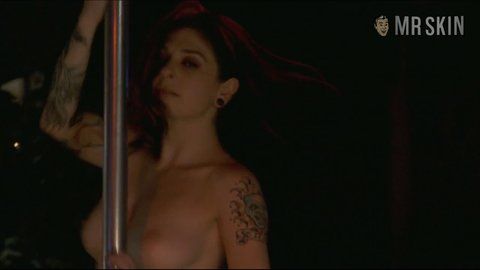 The Last House (2015) Nude, breasts 01:04:14 The one and only Joanna Angel plays a stripper, going topless on stage and dancing on a pole! 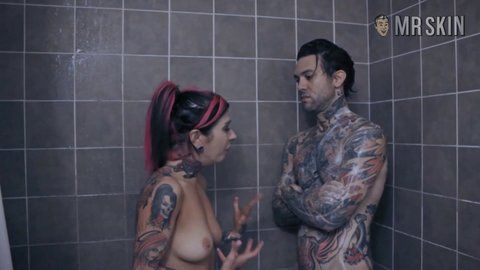 A proud graduate of Rutgers University with a B.A. in English Literature and a minor in Film Studies, Brooklyn-born alt-porn queen Joanna Angel began her Burning Angel website after college to cater to those who like their models nude and tattooed. So if you're feeling all hot and bothered, it must be because you've just seen Joanna in one of her films. Mr. Skin knows the feeling well having been a fan of this raven-haired hottie for years. The alternative adult actress is covered in colorful tattoos in taboo places that taunt and tease any onlooker to want to see even more. She's not shy about getting skinful in her many movies such as Slumber Party Slaughterhouse (2008), Streets of Vengeance (2016), A Very Adult Wednesday Addams (2015), and plenty of other adult and mainstream movies featuring her petite 34C-24-34 body. Joanna's no angel, but she's got one heavenly body!

Love Is Dead - as Mara