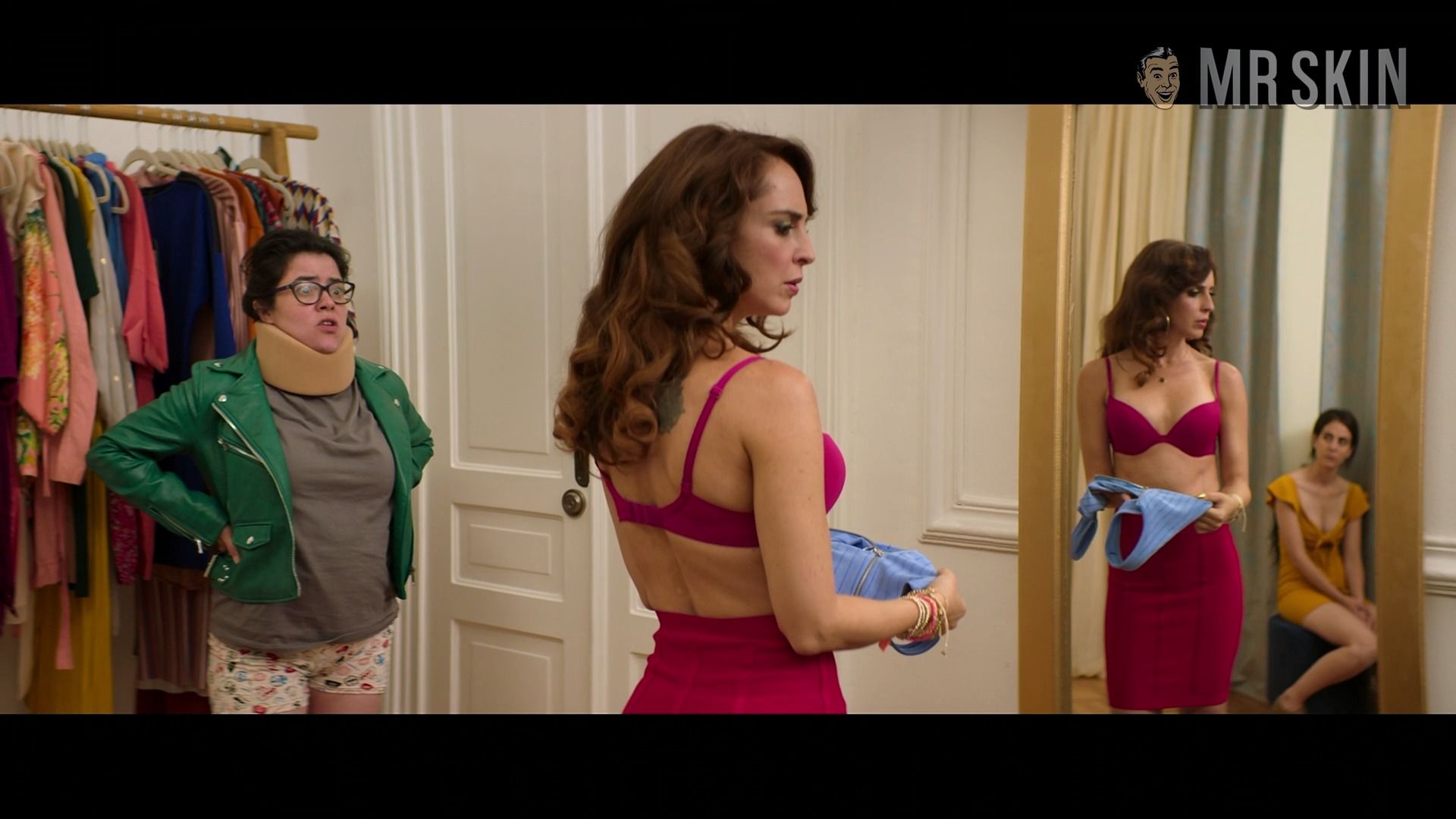 You may change your mind about Iran once you get a load of (and on) Irán Castillo. The Mexican moan-inducer is an unlikely diplomat for world peace, but if the fighting nations in the Middle East could get a piece of her maybe they’d put down their arms and pick up their love guns. The dark-haired beauty began working professionally in commercials at age seven and then made the transition to soaps, where she became a staple of sexy daytime drama. Remember, those soaps are dirty, unlike our clean versions Stateside, and Irán has dropped the veil on occasion. The sexiest she’s gotten on the big screen was in El Tigre de Santa Julia (2002). Irán has also dubbed the Spanish version of Toy Story 2 (1999), playing Jessie, which will give you a Woody.