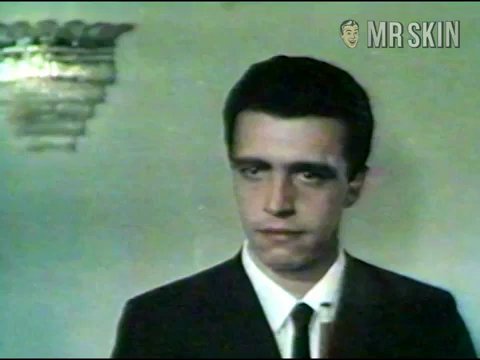 Mexican TV of the '90s beats the pants off of our Stateside version. In fact, it beats the pants off of the actresses who were starring in series such as Blanco y lo negro, Lo, actresses like Elsa Aguirre, who may have been pushing sixty but didn't let a thing like that stop her from showing off everything she’s got, which still looked exceedingly hot. She'd been onscreen since the late '40s and usually played the naïve or spoiled young woman. Her smoldering good looks made their nude debut in Solo de noche vienes (1966). And even though this bombshell was born in Chihuahua, there's nothing small about her talents.