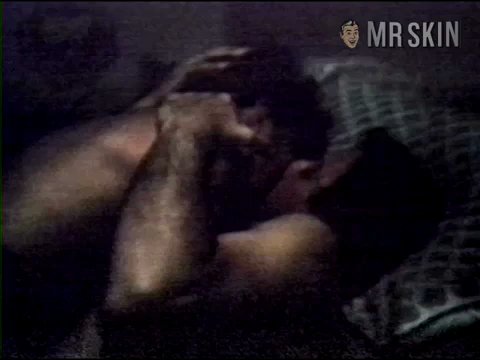 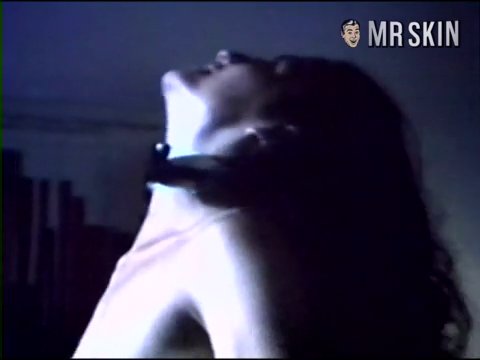 Elba Escobar was born on November 14, 1954, in Caracas, Venezuela. She’s probably best known for her roles in Knocks At My Door (1994), an Argentinian drama about two nuns who try to help a fugitive, Maroa (2006), from Germany, and boob tube series, such as ¡Qué mujeres! But we’re partial to her earlier work, when she was a young and spry act-chest, such as the drama Macho y hembra (1984), which means Male and Female. We certainly like the latter part of that title, and Elba fulfills its promise with proof that she’s all woman, which will make you all man.

Emperatriz - as Estela aka. 'La Gata'