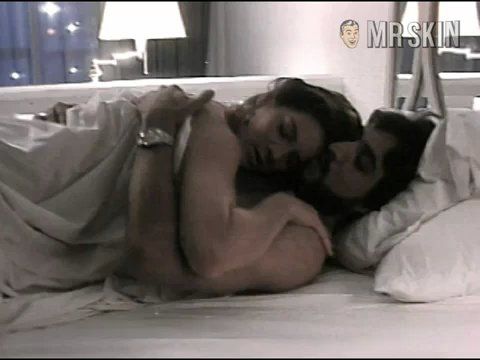 bedroom girl on top in bed moaning sex being filmed

One of the sultriest and spiciest of Mexican actresses to grace the TV screen as well as the silver screen during the 90s was Desiree Rios. She got her start in 1990 by strutting her supermodel bod on the TV show Hora Marcada. Following this she had a very mammorable film role as a director’s wife in the feature Bienvenido-Welcome (1995). A little bit of her right chest pillow comes out beneath the covers as she and a guy screw on a bed for a movie scene. The camera guys seem pretty fixated on the action, and are overjoyed with the primo content they’ve filmed. Desiree went on to act in the TV series Conan and did another movie, a political action thriller about a small Mexican town, titled Single Action (1998), which fits in well with the one whopper treat we’ve gotten from her career.