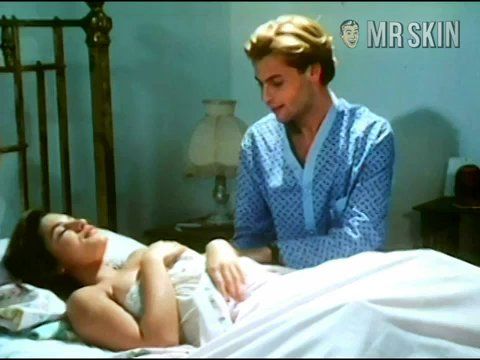 Sapore di donna (1990)
Nude, breasts 00:36:00 She slides her sheets down to allow some dude access to her pert pokers. He manhandles them, then exposes some fluffy frontal for a more thorough examination. 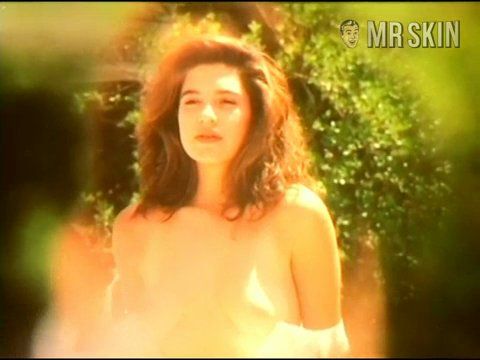 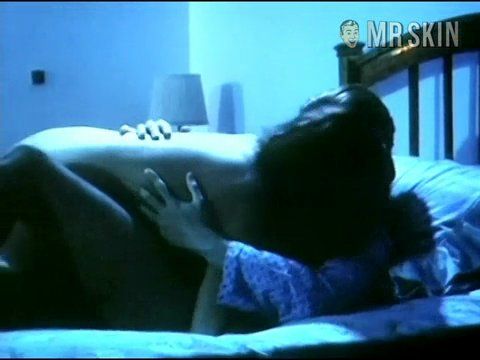 Debora hasn’t exactly made it as an actress yet in her native Italy, but she is doing just about everything that she can to make that dream become reality, including some pretty hot Skin Scenes… After her first appearance on film in 1988’s Madame, nuda e arrivata la straniera, which means something along the lines of “Lady, nude with an alien,” Debora teamed up with the Skinfully minded Tinto Brass for his 1989 piece de resistance, Paprika, Life in a Brothel, which featured her, along with the rest of the cast in full-frontal regalia. It was a bit part for her, though, and she is on screen for about a tenth of a second. However, Tinto came to her rescue in 1999 with his film Corti Circuiti Erotici #1, in which he cast Debora in a much longer part, which happens to include quite a bit of full-frontal shots, breasts to beat the band, and a masturbatory sequence that is so close up, you can almost smell it. Don’t miss this one, fellas.

8 Pics & 3 Clips
Nude, breasts 00:36:00 She slides her sheets down to allow some dude access to her pert pokers. He manhandles them, then exposes some fluffy frontal for a more thorough examination.
Nude, breasts, butt, bush 00:39:00 Golden Boy fantasizes about honking Deb's hoots, and having her cavort totally naked--all three B's shimmering in the sun--out by a pool.
Nude, breasts, butt, bush 00:49:00 Completely, utterly starkolicious, she and her muff, mams, and can mount her man. Incredible stuff!
Live Cams - View all