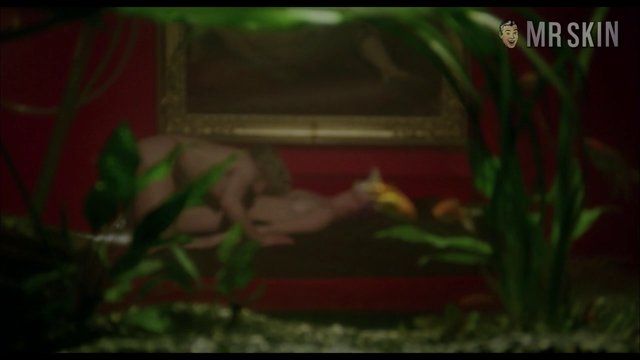 Blue Rita (1977)
Nude, breasts, bush, lesbian, butt 00:32:08 It's a magnificent montage of the sexiest sex around, with Dagmar, Martine, Sarah, and many more baring boobs, bush, and booty as they lezz out! 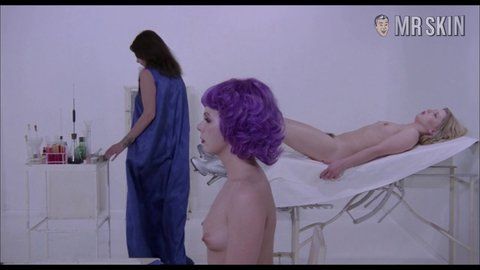 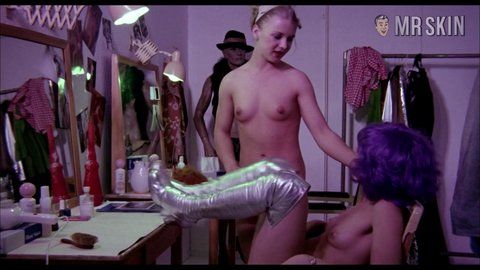 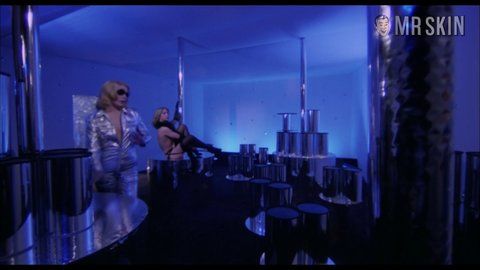 Two years in the late 70s were very prolific for the German nudie movie actress Dagmar Bürger. In 1977 she was featured in her first movie, Wanda, The Wicked Warden, playing a bit part as a prisoner named simply No.9. She followed this movie with three more in the same year, all of which you can find her in some good nude scenes. But specifically in Blue Rita (1977) you can get all sides of her, the glorious triple B combo of boobs, bush, and butt in a couple of scenes spread out all through the movie. To top things off, she also has a couple of lesbian scenes mixed in with a few hetero ones. Following this film, Dagmar only had one more to her credit in the following year. She appeared in Women Without Innocence (1978), playing the role of Peggy, and unfortunately was never heard from again.