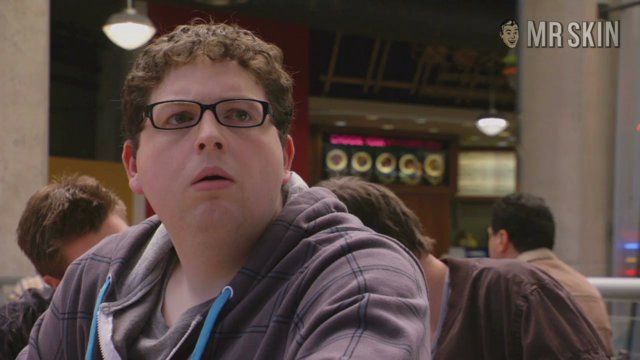 After making her debut in season six of the MTV series Undressed, sexy Cindy Busby appeared in mini-series like Bethune, Killer Wave, St. Urbain’s Horseman, and Superstorm and was also cast as a regular on the award-winning Canadian drama series Heartland. In 2009 Cindy went from warming hearts to hardening parts when she got into a three-way lingerie lesbo makeout with Naomi Hewer and Jennifer Holland in the teen sex comedy American Pie Presents: The Book of Love. Ms. Busby will make you go berserkeley.