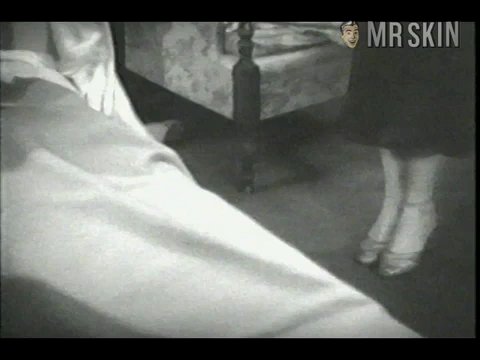 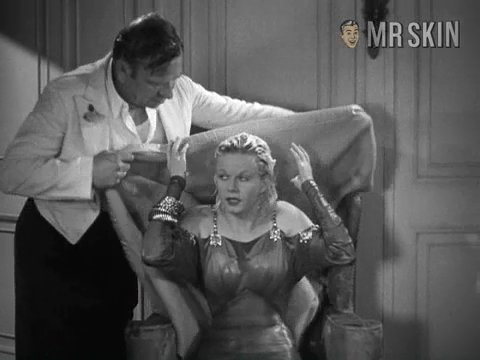 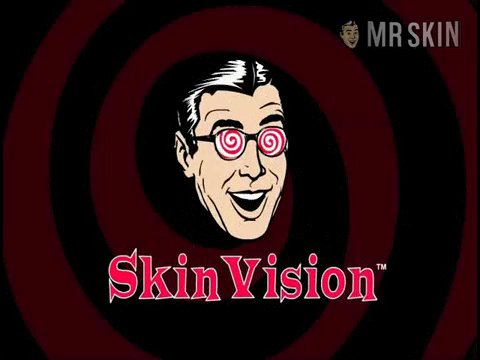 She spent the Roaring Twenties in bit parts, but Jean Harlow entered the 1930s giving filmgoers plenty to roar about--thanks to a series of racy roles that made her a true legend of skinema. Hell's Angels (1930) was her first featured part and remains the only film to offer color footage of Harlow's finest parts. The platinum blonde put color in moviegoers' pants, though, as she churned out classics while showing off her amazing bod. Red-Headed Woman (1932) even includes a bracing peek of booby as Jean tosses on a pajama top. Other Harlow hits include The Public Enemy (1931) and Libeled Lady (1936), all part of an amazing filmography built before her death from uremic poisoning at the age of twenty-six. Her final film, Saratoga (1937), was a massive posthumous hit--as was Marilyn Monroe, who frequently cited Harlow as her role model.